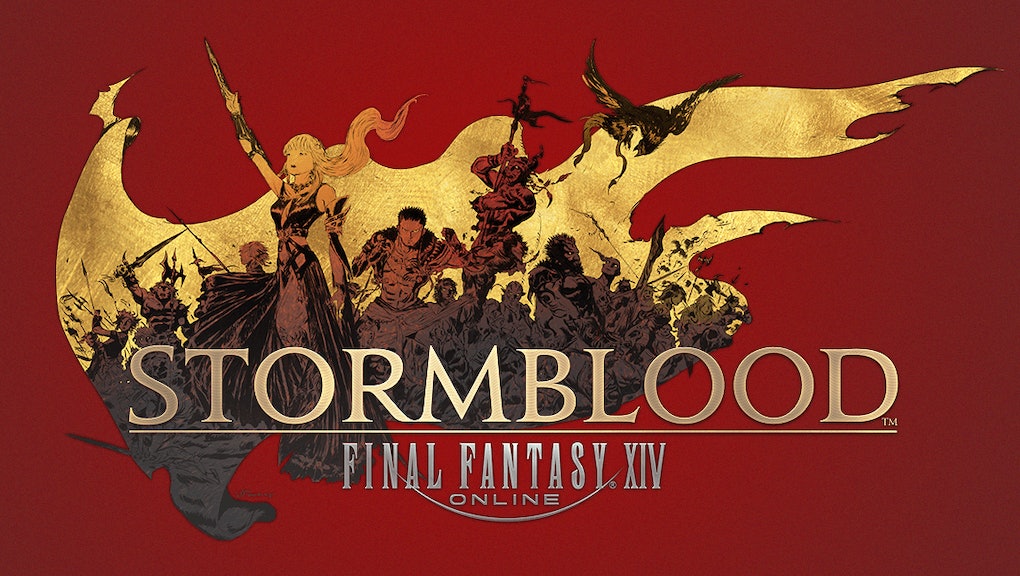 Final Fantasy 14: Stormblood is set for a thunderous release on June 20, with beta access available for those who preorder before June 16. It's been a couple of years since Heavensward, the last major Final Fantasy 14 expansion. Heavensward provided much of what Stormblood will: new jobs, new story and a bit more polish.

Stormblood's improvements also include a battle system revamp, and swimming and diving. The new jobs, Red Mage and Samurai, along with an increased level cap and a new 8-man raid, will give players a ton to do.

The Stormblood trailer is a bit spoilerific for those familiar with the Final Fantasy 14 world, so keep that in mind before you press play.

PlayStation's blog also provides an overview of what's happening in the trailer.

Having brought an end to the thousand-year conflict between dragon and man in the north, the Warrior of Light and his comrades prepare to liberate Ala Mhigo, a land conquered by the Garlean Empire twenty years ago. Meanwhile, in the Far East, the freedom fighters of the fallen nation of Doma struggle to rekindle the fires of hope in their countrymen.

The time has come to embark upon a new adventure to realms near and far — to rise up with the people of Eorzea and the Far East, and cast down the curs of Garlemald!