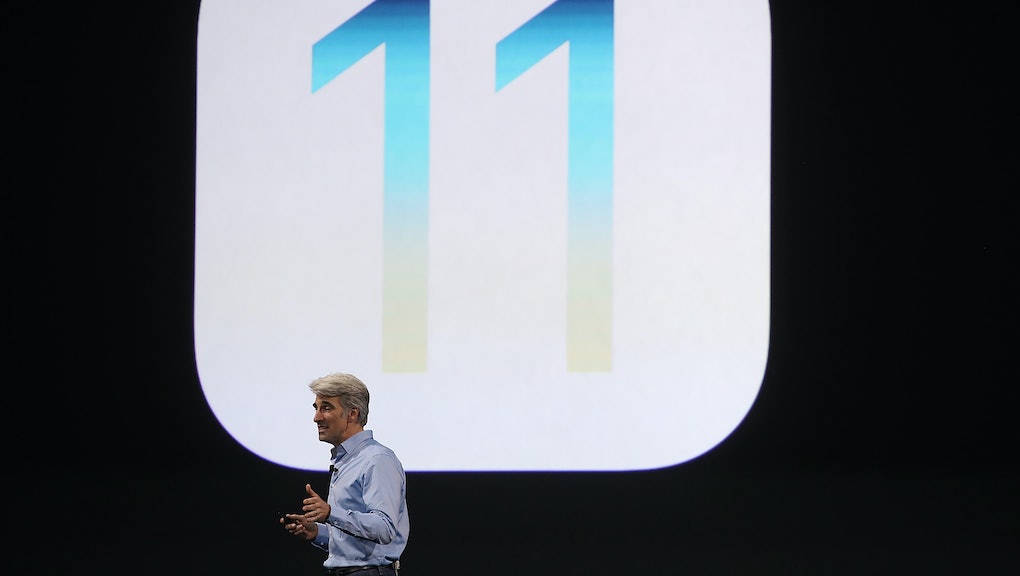 How to Get iOS 11 Beta Free: Use Apple Beta Software Program to test iOS 11 before iPhone 8 release

Apple released a prototype of new mobile operating system iOS 11 on Monday during the annual Worldwide Developers Conference in San Jose, California. The first beta is meant for developers only, but what about consumers?

For the rest of us, the public beta for iOS 11 is reportedly scheduled for a July release. In an official capacity, however, Apple has said the public beta is "coming soon."

You can get your hands on the iOS 11 beta for free by signing up for the Apple Beta Software Program. This program allows you to "take part in shaping Apple software by test-driving prerelease versions."

To get involved with the Apple Beta Software Program, you first need to sign up using your Apple ID. Then, you can access the public beta software and provide feedback to Apple using the built-in Feedback Assistant app.

Just remember: The beta software is not the official version, so it's bound to have bugs and glitches. As such, Apple recommends backing up your device prior to installing the beta software.

Can't wait for iOS 11? Here's everything you need to know about Apple's new mobile operating system. Check out our guide to the biggest iOS 11 bugs so far, along with all the new features — how to record your screen, how to block texts while driving, new effects in Messages, how it lets you bypass Snapchat's screenshot alert, iOS 11 dark mode, peer-to-peer Apple Pay and, of course, the iOS 11 beta release date.