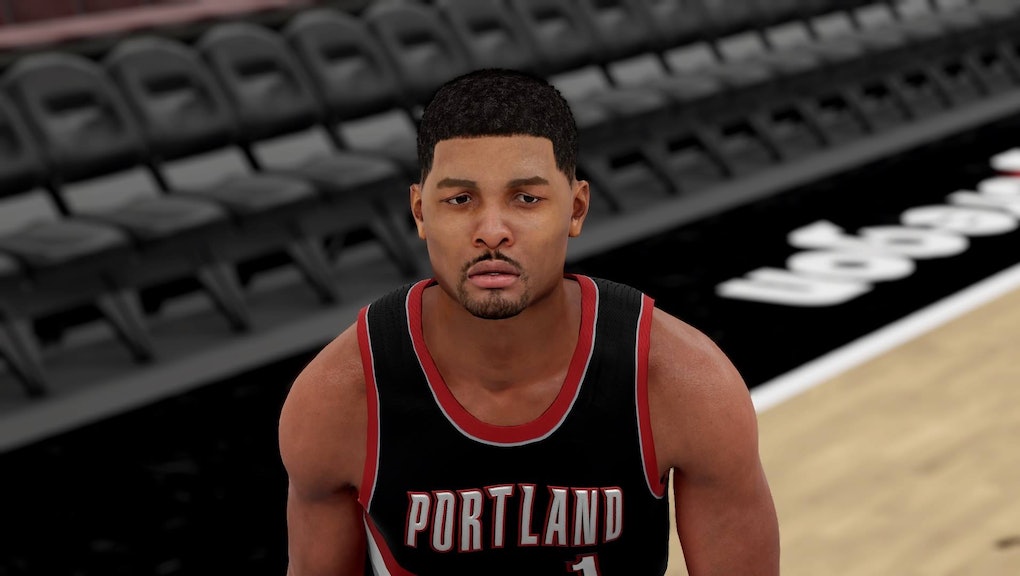 'NBA 2K17' Roster: How to replace every player in the league with a created character

We previously talked about replacing all of the NBA teams in NBA 2K17 with new squads, but there's also a way to swap all of the players and replace them with newly created stars.

Traditionally, the game only allows you to create 150 players, but there is a workaround.

You can do this an unlimited amount of times, which means that you can get what amounts to almost an unlimited number of created players. You can see the process in the video below from FranchisePlay Sports.

The video is from NBA 2K15, but the same process has worked for the past three versions of the series.

We say an almost unlimited amount of created player slots because a roster in NBA 2K17 can only be so big. Once it reaches its max, you will be prompted to remove a player from your roster if you want to add a created star.

Once you do this, the player you remove will be gone from the roster for good. You'll have access to him on other rosters, and in other modes of the game, but he'll be permanently deleted from the one you're in.

If you want to create a new roster of players from scratch with no LeBron James, Steph Curry or Kevin Durant, you can simply replace them one-by-one with your created players using the steps we've outlined above.

Love sports games? Check out more content from Mic, including tips for leveling up your MLB The Show RTTS player, the new story mode in Madden 18, a wish for the WWE 2K18 release, and a detailed sports video game release calendar.