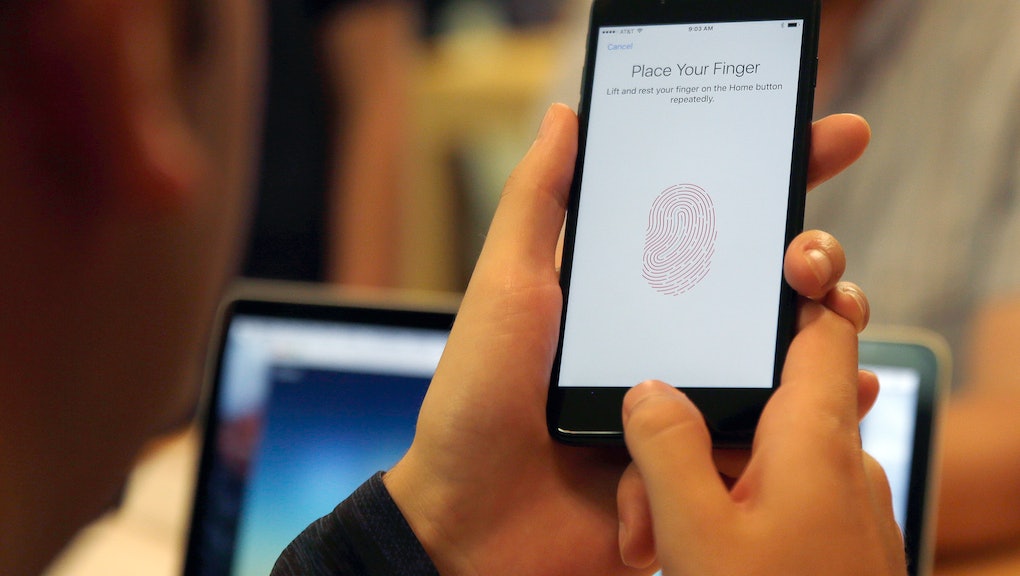 What will the iPhone 8 look like? Rumors circulating around the premium, commemorative iPhone releasing in 2017 are never-ending. As such, there's no shortage of iPhone 8 mockups, concepts and leaks that tease what the new handset has to offer.

Most recently, an iPhone case mockup posted on SlashLeaks and circulating the web shows a protective shell without a cutout in the back. This suggests — unofficially, of course — that rumors of a Touch ID on the back of the iPhone 8 are baseless. (We can only hope.)

Obviously, take this with a grain of salt. But if the mockup is, in fact, a hint of the final design of the iPhone 8, that'll be great news.

After rumors started swirling that Apple was struggling to seamlessly incorporate a fingerprint sensor behind its bezel-less OLED display, there was speculation suggesting the 5.8-inch handset would go the Samsung Galaxy S8 route and feature a rear-facing Touch ID sensor.

If this case mockup is accurate, it hints Apple has been able to perfect the technology, and we won't have to flip the phone over to turn it on or fumble blindly to hit the fingerprint sensor on the other side — ugh.

As for other iPhone 8 specs, the handset reportedly features a vertical dual-lens camera and a front-facing dual-lens camera. The premium phone is also rumored to feature wireless charging, a new smaller A11 chip, extended battery life, improved water resistance and a 3-D sensing system to support augmented-reality technology — or "some form of facial/gesture recognition."

We'll know a lot more as we get closer to September and the rumor mill gets even hotter. In the meantime, buckle your seat belt.