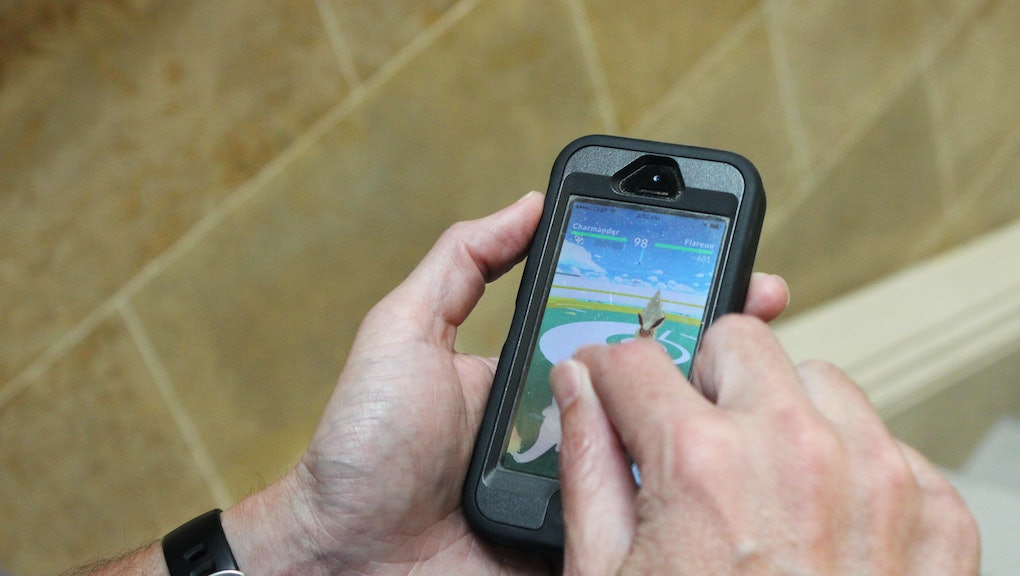 'Pokémon Go' Multiplayer: Gym changes could be coming soon, according to this Italian translation

Gyms in Pokémon Go have issues. They tend to be highly targeted spots for spoofers and cheaters, and players have expressed a lot of frustration with the way gyms are currently operating. There's only so much having a high-CP Blissey or a Tyranitar you caught during Adventure Week can do, you know?

According to translated versions of the Anniversary event announcement, we may be getting a sneak peak at when gyms are going to go offline in preparation for new changes.

English: In preparation for these exciting features, we’ll be temporarily disabling Gyms from June 16.

Initially, wanjan's post was deleted — the Silph Road has a pretty stringent "no speculation" rule — but was restored following text in the traditional Chinese announcement for the Pokémon Go anniversary event indicating a similar date:

According to Silph Road moderator dronpes, the post was brought back because the date was clearly noticeable. But since Niantic had decided not to commit to it publicly, it figured it was only a placeholder date. Still, the company conceded it might serve as a ballpark for when we can see this gym disabling taking place.

But why the speculation? Well, an undated version of the aforementioned info appeared in the English announcement for the anniversary event, with a member of Niantic's support staff later posting in a Silph Road thread to explain players would be given "advance warning" as the update draws closer. Secondly, the support staff member said "all Pokémon will return to their trainers" when gyms are disabled.

According to the post, the gyms will go offline in preparation for new, collaborative play features — so hopefully, players won't have to wait too long before a new and improved gym system comes their way.

Read more coverage on the rumored Pokémon Stars, including Nintendo's comments on the potential Switch game and news about GameFreak putting up a "now hiring" sign. Watch how well Sun and Moon could translate to Switch and why we won't see the game come to the home console this year — but at least we're getting portable Pokkén and Gold and Silver again.