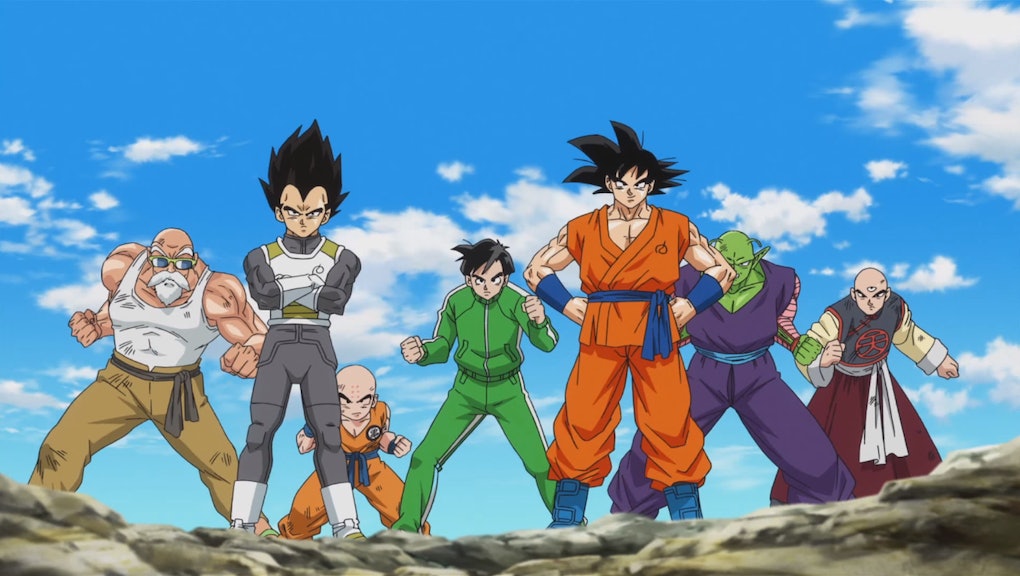 E3 2017 is looming, and there will be plenty of surprising and exciting game reveals for all of us. We could hear about a new Super Smash Bros. or find out the remake of Final Fantasy VII is out today or even find out Project Scorpio cures diseases. All of that would be amazing, but none of it would be more personally exciting to me than Arc System Works' Dragon Ball Fighters.

This comes courtesy of Gematsu. Bandai Namco announced Friday that Arc System Works, developer of the deliciously bonkers Guilty Gear and BlazBlue anime fighting game franchises, is working on a Dragon Ball Z fighting game called Dragon Ball Fighters. It will feature three-on-three battles (seemingly similar to Marvel vs. Capcom) on a 2D plane, but with the crazy visual tricks from the most recent Guilty Gear games.

No, seriously, it has to be seen to be believed. Though the characters in Guilty Gear Xrd look like high-res 2D sprites, they're actually cleverly disguised 3D models. It looks amazing every single time the camera swings around them during a special move.

Though we have no video of the game, Bandai Namco's press release includes one small screenshot. It looks like what you would want out of a DBZ game developed by Arc System Works.

Sold. The official reveal of Dragon Ball Fighters is slated to happen on June 12, during E3. We will keep you posted if actual gameplay footage is released.