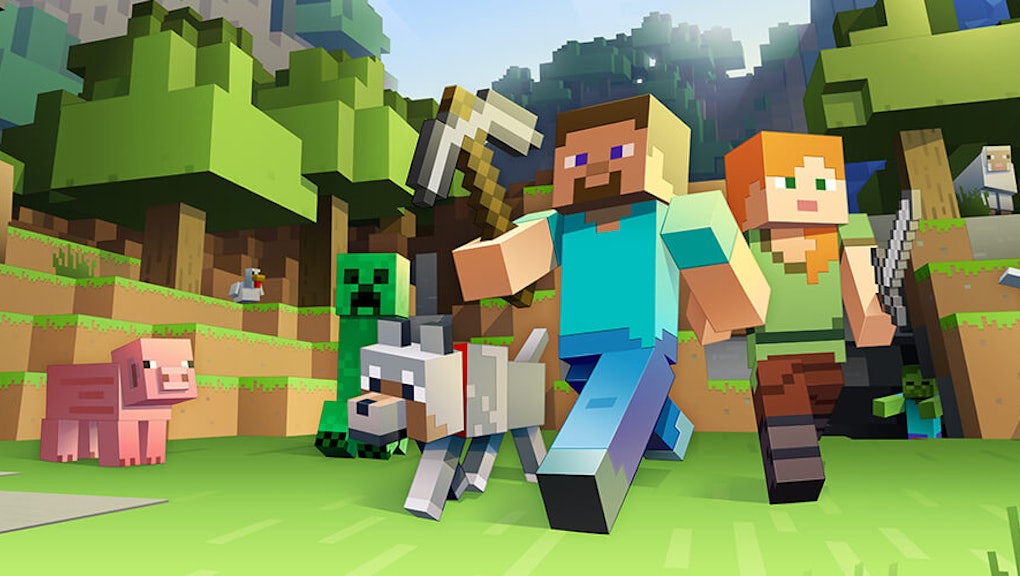 This fall, Minecraft is finally going to be unified between all consoles, including PC, Xbox One, Nintendo Switch, Pocket Edition and VR. Notably, Xbox 360 and PS3 will be left out of this unification update, Microsoft confirmed to Mic in an E3 press briefing.

That's not all, though: Minecraft is getting a 4K update and the "Super Duper Graphics Pack," which will upgrade its overall look. Don't worry, though: Overall, Minecraft is still retaining that characteristic blocky style.