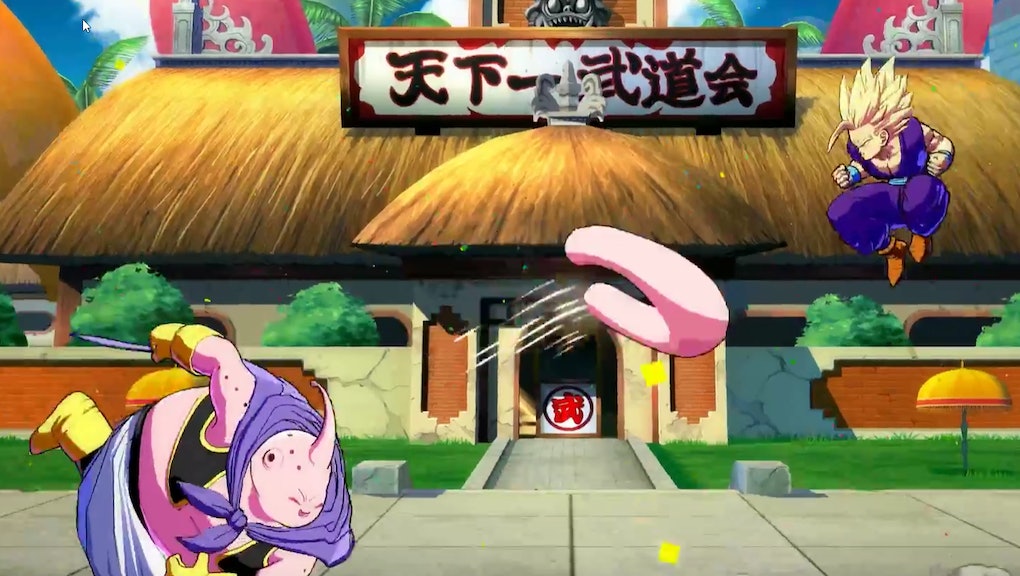 On Friday, we caught wind that Arc System Works was making a Dragon Ball Z fighting game using their crazy Guilty Gear 2D visual tech. At Microsoft's E3 press conference, we finally got a glimpse at what Draon Ball FighterZ looks like in motion.

We are not disappointed.

It looks just like Guilty Gear but with Super Saiyans and Spirit Bombs. That's basically all you would ever want from an Arc System Works-developed DBZ game. It's a 3v3 fighting game like Marvel vs. Capcom, so you pick three characters and call in assists during battle, which is shown in the trailer.

The trailer didn't show anything from the current Dragon Ball Super series, instead opting for classic villains like Frieza, Cell and Majin Buu. Super Saiyan 3 was also the highest level of Super Saiyan shown, so it's unknown if the blue-haired Super Saiyan God form is in the game.

Dragon Ball FighterZ launches in 2018 on Xbox One, PS4 and PC.