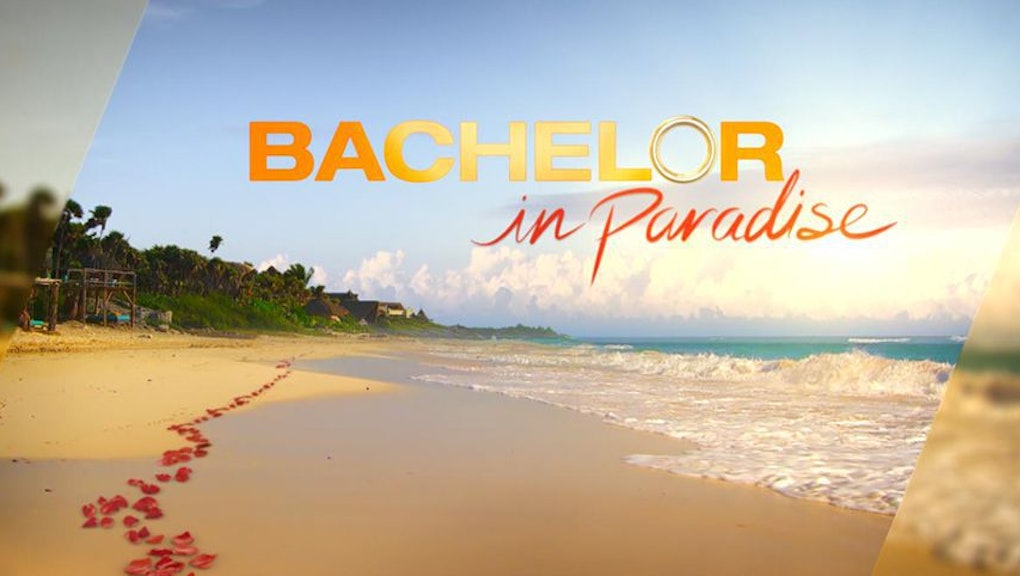 Warner Bros. has announced that it's conducting an investigation into sexual misconduct allegations on the set of Bachelor in Paradise, and some people connected to the franchise are speaking out.

As previously reported, the season four cast has returned home after filming shut down. While the cast is not commenting on exactly what happened, Leah Block of Bachelor in Paradise season three and The Bachelor season 20 went on Twitter to criticize the producers.

"All of these contestants (including myself) are supposed to trust these producers who we all think are our 'friends,'" Block wrote on Monday. "Yeah ... definitely not."

"But we are grown ass adults at the end of the day ..." Goode responded.

Goode, who appeared on Nick Viall's season of The Bachelor, posted another tweet warning fans about "fake news."

The controversy surrounding the reality show involves DeMario Jackson, who is a contestant on Rachel Lindsay's current season of The Bachelorette. According to a report from TMZ, Jackson and another female cast member of Bachelor in Paradise were involved in a sexual incident that may not have been consensual. Sources close to Jackson told the outlet that the two reality stars were "drinking heavily" when the female asked him to move to the pool. The two reportedly took off their clothes and engaged in sexual acts like "rubbing, touching and fingering." The entire encounter was filmed and a producer filed a complaint with Warner Bros. Filming has been suspended while Warner Bros investigates the sexual assault allegations.