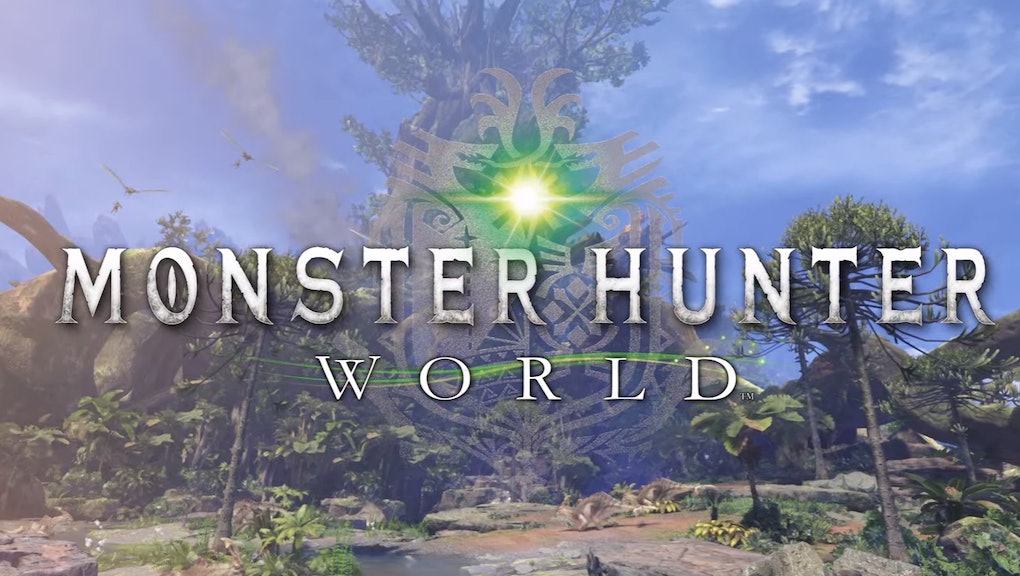 The teaser trailer included Monster Hunter staples like climbing, mounting monsters and even swimming — absent from the series since Monster Hunter Tri — and showcased new mechanics like disguises, as well as classic weapons like the great sword and the bowgun. The trailer is embedded below:

Check out more of our coverage from the PlayStation E3 2017 press conference, including the sweeping new Shadow of the Colossus remake, gameplay for Days Gone and a look at Monster Hunter Worlds. Don’t miss the breathtaking cinematics from God of War 4 and Detroit, as well as the showstealing game: Spiderman.