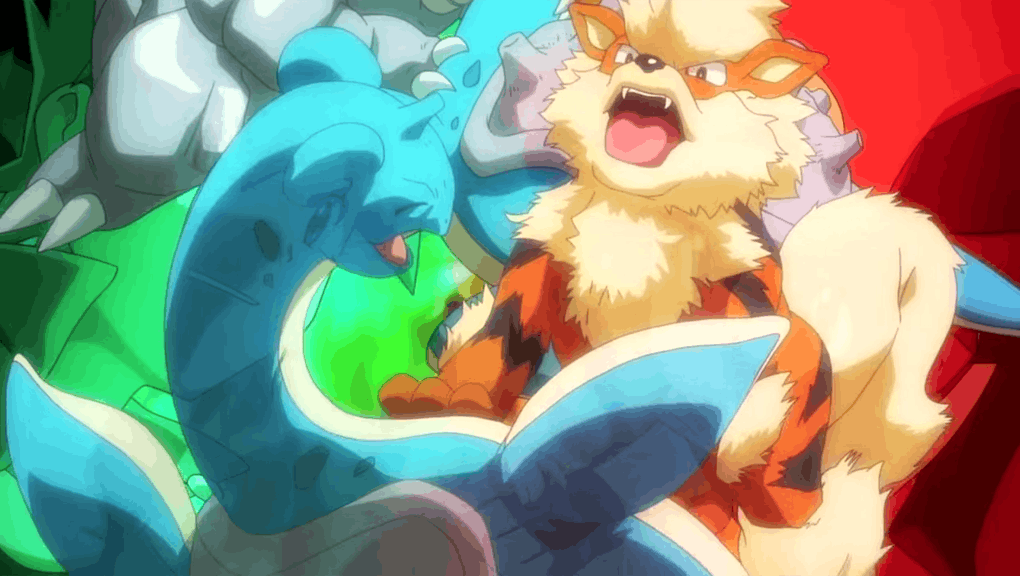 The Pokémon Go anniversary event started on June 13, meaning that players have a little under a week to take advantage of increased experience points for good throws, discounted lucky eggs in the store and, of course, higher spawn rates for fire- and ice-type Pokémon.

Current Pokémon Go events: Good news for those in need of fire types

In a thread on the Silph Roadd subreddit, a user named Charter23 compiled a list of Pokémon included in the event, ranking them by frequency. Their data is not official or independently verifiable, but they seem to suggest fire-type Pokémon like Vulpix, Cyndaquil and Ponyta spawn incredibly frequently, with other fire types like Houndour and Charmander spawning in the next frequency bracket down.

Although Charter23 did have to redo some of their findings based on input from the community, several other users posted their data as well, which seemed to corroborate Charter23's reporting.

Users Zyxwgh and illyme posted similar findings, indicating good news for those of us who are missing some of the rarer fire-type Pokémon: They're out there, and if you're lucky you're going to run into no shortage of Charmanders, Vulpixes and Houndours while you're out hunting.

Of course, certain caveats apply, such as Houndour allegedly being much more active at night than during the daytime, but between these three charts, one thing should be clear: If you're looking for fire-type Pokémon, you can expect to clean up during this event.

Read more coverage on the rumored Pokémon Stars, including Nintendo's comments on the potential Switch game and news about GameFreak putting up a "now hiring" sign. Watch how well Sun and Moon could translate to Switch and why we won't see the game come to the home console this year — but at least we're getting portable Pokkén and Gold and Silver again.