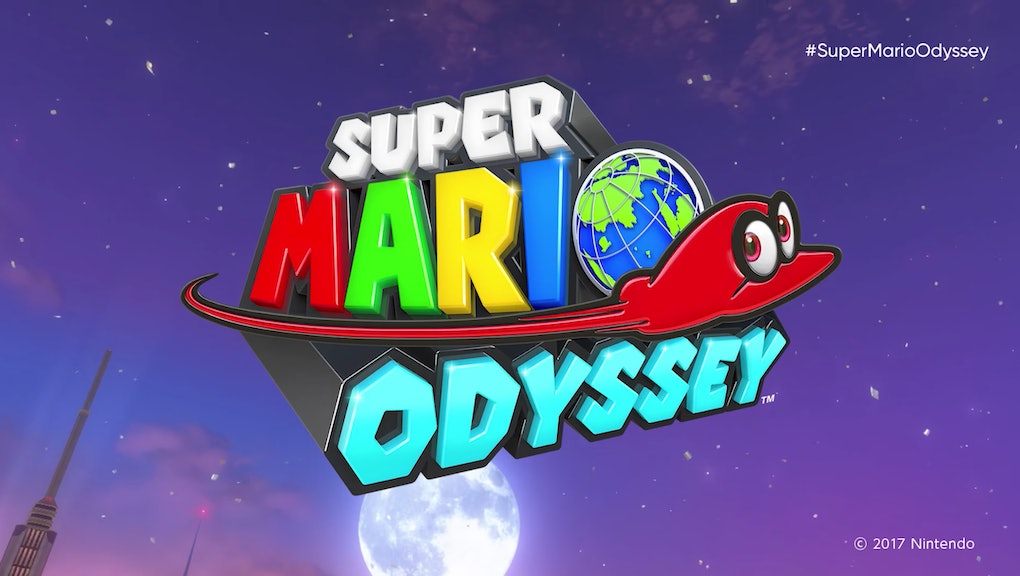 Nintendo released a brand-new trailer for Super Mario Odyssey during its livestreamed presentation at this year's E3 — and it's absolutely bonkers.

Not only can Mario's hat, Cappy, possess full-grown dinosaurs, but throughout the trailer, a woman — New Donk City's mayor, Pauline — sings a jazzy, roaring '20s-style song about the game.

It's ridiculous, but in that pitch-perfect way Nintendo fans love.

Luckily, Nintendo played a clean, uninterrupted version of the song during its Nintendo Treehouse livestream following the press conference, so several fans recorded it and uploaded it to YouTube for your listening pleasure.