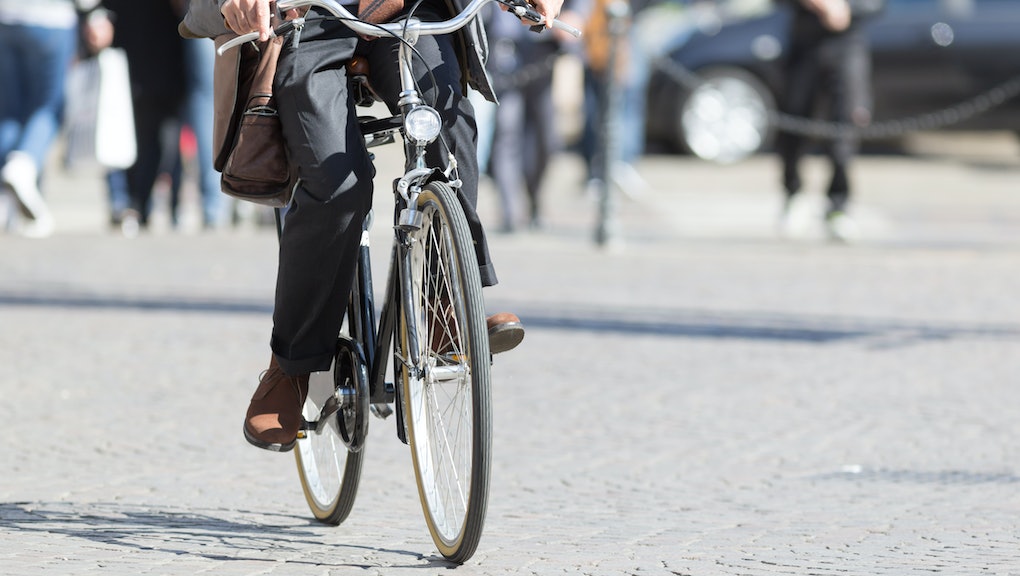 How much money should you spend on commuting? Here are average American transportation costs.

How do you get to work each day? Owning a car may seem more and more old-fashioned, as an increasing number of Americans move to cities where it is not necessary. But car ownership has actually rebounded slightly from lows in 2013, as a University of Michigan study recently found, and the majority of United States households still have at least one car.

Overall, American households spent an average of $9,503 on transit needs in 2015, the most recent year for which the Bureau of Labor Statistics published its comprehensive survey of consumer expenditures. That transit figure is relatively large — about half the amount Americans spent on housing.

What does that look like for an annual budget? It's between a sixth and fifth of yearly household expenditures. Based on expert rules of thumb about budgeting, it is wisest to keep costs of necessities to 50% of your income, put away 20% into savings, and use the remaining 30% for fun. Based on the BLS data, if you earn $50,000 a year, spending around $7,000 a year on transit would make you typical. Still, saving more money than the typical person is always ideal — and the average is higher than in previous years, per BLS data.

What's causing the increase? It seems that more people bought newer or more expensive cars in 2015 compared with previous years — perhaps an indirect result of the fact that gas prices continued to fall. Car sales hit a record in 2015, according to the Washington Post.

And what about people who don't own cars? You might be surprised at what people spend on public transit: Here's our chart using BLS data showing transportation costs as a share of the average American household's budget.

What you'll notice is that, for most Americans, public transit remains a very minor expense, relatively speaking: In 2015, the annual average public transportation budget for households was $661. By way of comparison, the average cost per year of owning a car is at least $5,000, according to AAA, depending on how much you're driving in a given year. So if you don't own a car, you're already saving a huge amount on transit.

What about how geography affects costs? ValuePenguin, which previously provided Mic with data on annual vacation costs, calculated public transit costs as a percentage of median incomes for cities across the U.S. Mic looked at the largest ones to see which systems tended to be the most affordable.

Public transit in San Francisco came out on top for affordability, mostly thanks to having a higher median income; while Los Angeles and Miami came in at the bottom. Yet even for those cities, commuting costs were only a small fraction of income — less than 10%.

Think you're paying too much to get to where you need to go? Here are three tips to reduce your commuting and travel budget.

1. Talk to your employer

If you are a driver, figure out what coworkers live along your route, and see if you can hitch a ride. Citywide programs have also sprung up in places like San Francisco, where SFCasualCarpool lets you commute with friendly neighbors.

As the U.S. becomes more urbanized, state and local governments are trying to invest more in public transit. If you haven't checked recently, go to your local government's website to see if Internet is available in your local metro or subway stations, so you can work while on your commute — and increase productivity. Among cities that have recently added WiFi to buses or train cars are Los Angeles, Miami, and New York.