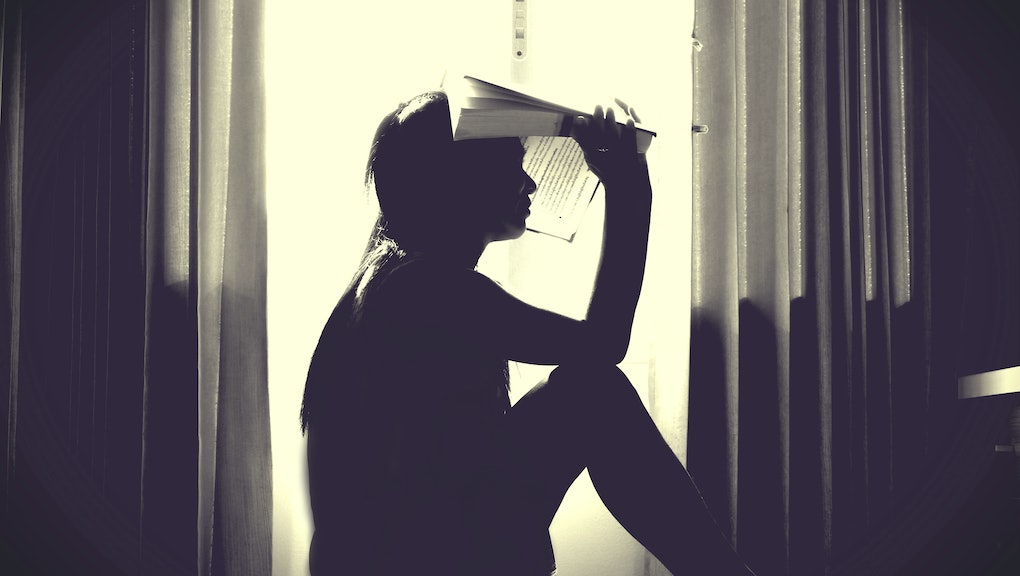 Cheated by a for-profit college? Here's why it may get harder to have your student loans forgiven.

Rules that protect student borrowers victimized by fraudulent for-profit colleges — policies created under President Barack Obama — may be the target of a new regulatory rollback. In a statement released Wednesday, Secretary of Education Betsy DeVos described the Obama-era rules as creating a "muddled process that's unfair to students and schools."

While details are still being hashed out, the news is worrisome for those concerned about getting stuck with crushing student loans after completing all or part of an educational program that may turn out to be less valuable than promised.

"We don’t [yet] know exactly what the rule change will be," David Bergeron, a former DOE official in charge of higher education who is now a fellow at the Center for American Progress, said in a phone call. "We have to assume that the rule-making process will give a louder voice to the institutions, which has the potential for harming consumers."

According to the DeVos announcement, the department will convene a new rule-making committee to review two specific Obama-era regulations: the "Borrower Defense to Repayment" regulation and the "Gainful Employment" regulation. Both were designed to protect consumers who acquired large debt burdens while pursuing degrees at questionable schools.

Borrower Defense to Repayment was intended to streamline the process so students who feel they have been defrauded can apply to have their federal loans forgiven. The Gainful Employment rule forces for-profit colleges to demonstrate that their graduates get jobs — and face low enough debt-payment-to-income ratios, generally below 12% of total earnings annually — or the schools risk losing access to federal student loan dollars.

A rollback to the Gainful Employment rule would be particularly troubling, Bergeron said, because before its implementation, for-profit colleges could easily get by as predatory diploma mills — without demonstrating that their graduates were actually getting work in a recognized field.

"Before this rule, it was a bureaucratic 'check-the-box exercise.' Institutions just checked the box … they didn’t have to provide any evidence that it was true," Bergeron said. "[Before its implementation] nobody had figured out how to measure gainful employment in recognized occupations. It required... big data."

Bergeron enumerated a number of troubling practices that for-profit colleges would get away with, without this accountability measure.

"The people doing the recruiting were trained to use the pain points of individuals to get them to enroll," Bergeron said. "You had reports of people with disabilities being prepared in programs where that disability might prevent them from doing that particular job. Or where somebody might have a criminal history ... that would prohibit them from being a police officer, and they were admitted into a criminal justice program."

One such example is the case of Alta Colleges. In 2014, the Attorney General of Illinois brought a lawsuit against the private equity-backed for-profit institution for misrepresenting its accreditation status. Despite charging some criminal justice students as much as $75,000 for a three-year program, only 3.8% of graduates ended up as sworn police officers and correction officers. "Remarkably," the suit states, the median incomes of Alta graduates were actually lower than people who didn't complete any higher education at all.

If you think you're still paying loans on a school that's been closed by regulators for involvement in such scams — a group of institutions that includes Corinthian Colleges, once one of the largest for-profit education companies in the country — you should apply for a School Closure Loan Discharge, which you submit to your student loan servicer.

At least according to DeVos' statement, "Promises made to students under the current rule will be promises kept."

Even if your school hasn't been shut down, there are other options for struggling borrowers, including the Income Based Repayment Program, which will cap your payments at a certain portion of your income. For more help, here is a primer on your different options for managing heavy student debt.