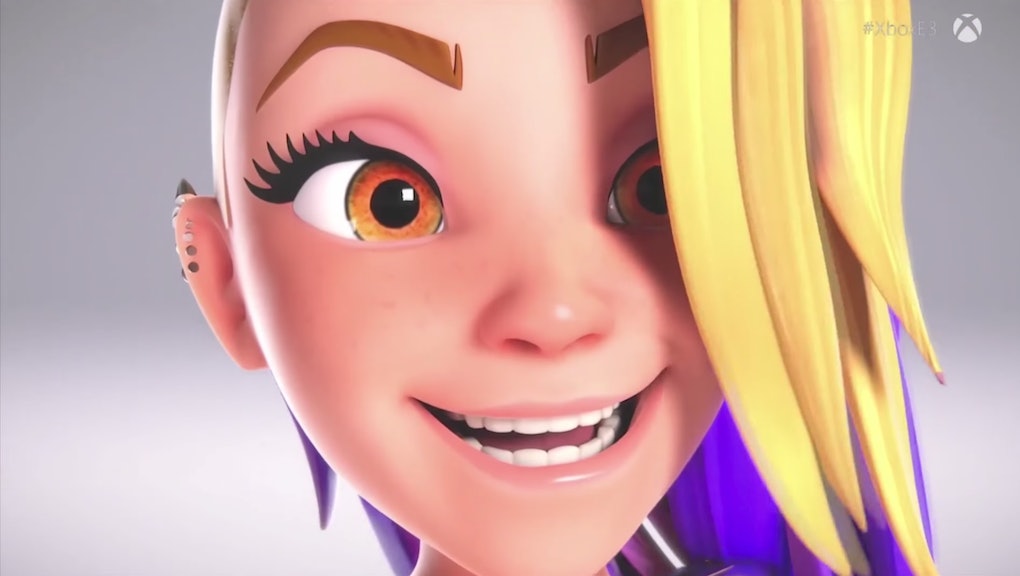 Xbox One's avatar store is set to get a massive update this fall, and it has one feature we're particularly jazzed about: Every piece of clothing is 100% gender neutral.

"If you can see it in the store, you can wear it," designer Kathryn Storm said in an Xbox Daily livestream, according to PinkNews. "We’re not holding you to any sort of check-boxes."

In the current version of the Xbox Avatar store — where players design a custom avatar modeled after themselves or someone else — all the clothing items are sorted into "boy" and "girl" categories, so it's nice to see those arbitrary walls come down.

This change is a part of a larger effort to bring Xbox's avatars up to 2017, which includes a complete visual overhaul, introducing a brand-new Disney-esque art style in the vein of Big Hero Six and Frozen. There are also a number of new, more inclusive visual options for avatars, like wheelchairs and a pregnant belly.

Avatars on Xbox One are currently pretty hidden and not very well integrated, so it'll be interesting to see whether Xbox rolls out UI updates to make them more front-and-center when this new update goes live.

The overhauled avatar system should roll out this fall.