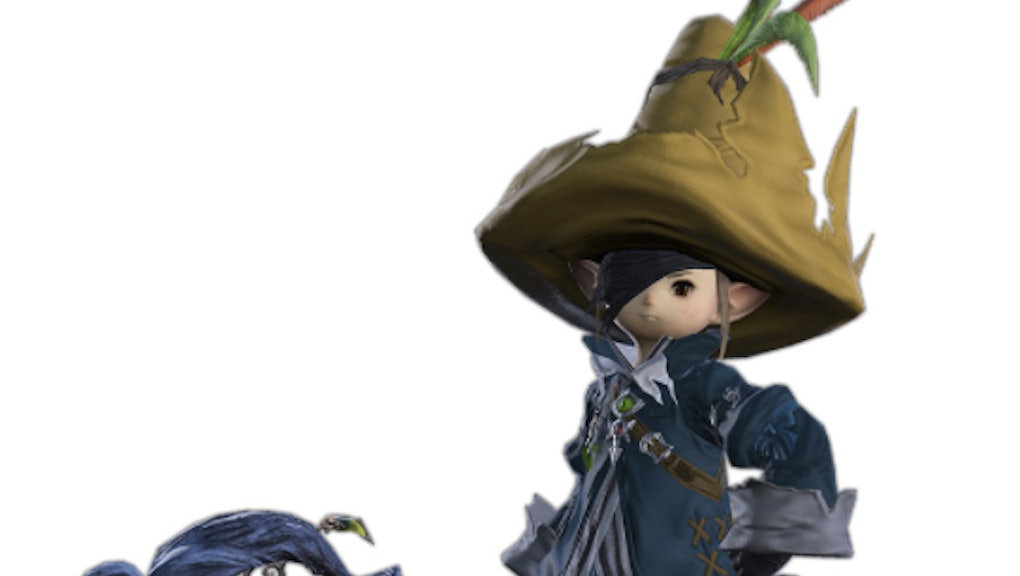 'Final Fantasy 14: Stormblood' Beginner's Guide — Tips and strategies on how to get started

In Final Fantasy XIV: Stormblood, the learning curve is even steeper than those of its rivals, creating the potential for would-be players to become overwhelmingly frustrated before they make it out of their free month of the game.

I was one of those players. It took me four months of starting and stopping to bring my Arcanist from Level 1 to Level 20. But once I got over that first huge hurdle of actually learning how the game works, having fun in Eorzea quickly became a breeze.

Here are four tips I wish someone told me when I first started the game that would've made things so much more fun from the jump.

As someone who played World of Warcraft, I expected to just select a bunch of quests and churn through them to build experience and level up, unlocking content as I grew my hero. Not so in Final Fantasy 14: Stormblood.

Main Scenario Quests will get you through the main plot of the game. They're the most rewarding — both in terms of the richness of the story and in terms of how much experience they give you toward your level.

You'll know an MSQ when you see one — they've got that funky ornamentation around the gilding of their quest icons.

In addition, you'll notice some quest icons throughout the game are blue. These quests give you access to new abilities, mounts and dungeons — and sometimes it's not immediately clear what the reward will be when you talk to the character who gives you the quest. Consult a guide or, if you're feeling adventurous, go with the flow!

Your mileage will always vary here, so here's my advice on classes in FFXIV: Stormblood.

If you know you prefer casting spells to wielding weapons, you'll likely end up a caster. If you prefer healing to dealing damage, choose the Conjurer, which becomes a White Mage at level 30, or the Arcanist, which can choose to become a Scholar at Level 30.

If dealing damage is more your speed, ask yourself if you'd rather do a ton of damage very quickly to one enemy at a time or deal consistent damage to lots of enemies over the course of an extended fight. If the former, choose Thaumaturge, which becomes a Black Mage at Level 30. If the latter, choose the Arcanist, which can choose to become a Summoner at Level 30.

If you don't love casting but love the idea of dealing damage from afar, the Archer, which becomes a Bard at Level 30, is the choice for you.

When it comes to getting up close to your opponent, ask yourself if you'd rather steer the course of the fight or just kill things as quickly as possible. If the former, you're a tank. If the latter, then melee DPS is for you.

For melee DPS, those that love to punch the crap out of stuff will want to choose a Pugilist, which becomes a Monk at Level 30. If spears, dragons and dramatic jumps from the heavens sound appealing to you, check out Lancer, which becomes a Dragoon.

Other jobs, like the Astrologian, the Machinist, the Dark Knight, the Red Mage the Samurai and the Ninja aren't immediately available to players just starting the game.

If I had to pick one class to tell people to play first to get acclimated to the game, I'd say you should choose Gladiator. It's the more forgiving of the two tank classes, and it'll force you to get up close and personal with your enemies, putting you right in harm's way and forcing you to think about where each of your party members is on the field. DPS classes encourage a tunnel vision that often results in your party dying. It's a difficult habit to break. Start yourself off right.

One note: Tanks and Healers will get blamed for your team dying in a dungeon before anybody else does. Counter your teammates' salt with sugar.

Final Fantasy 14: Stormblood Beginner's Guide: In Quarrymill, Palace of the Dead will give you life

If you're like me, you suffer from job choice paralysis. Fortunately, Palace of the Dead, a quest that unlocks in New Gridania once you reach Level 17, will give you a taste of what the job you've selected plays like in the end game.

The palace has its own unique rules: Regardless of your level outside it, inside, you're reduced to Level 1. However, you gain experience within the palace extremely rapidly, and by the end of an hour or two, you'll be at Level 60, with all of your pre-Stormblood abilities unlocked.

Every ten floors, you'll square off against a big boss battle. If you lose, you'll have to start again from either Floor 1, 11, 21, etc. Completing ten floors rewards you with massive experience outside the dungeon — some have argued it's the fastest leveling system in the game next to the main scenario quests.

Rely on the Palace of the Dead just for fun — but do know it can become a colossal bore if you do it too long in a row. And don't judge how your class plays at Level 60 too much — creatures tend to die a lot faster in the palace than they do in other casual dungeons, meaning the spells you use to down monsters may have nothing to do with the spells you use in dungeons.

At Level 16, you'll automatically unlock the Duty Roulette, which once a day will give you a massive experience reward when you clear a dungeon. The rewards tend to be greatly increased for tanks, which are in shorter supply in Eorzea.