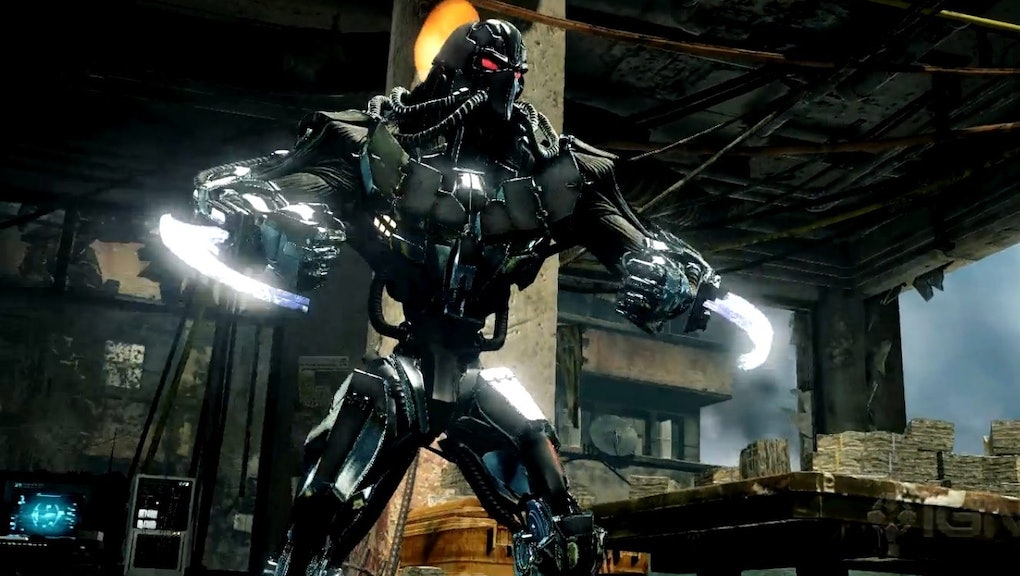 'Killer Instinct' Steam: Fulgore and crew are coming to PC

Killer Instinct PC: Everything to know about the Steam release

This version of Killer Instinct is a reboot of Rare's classic fighting game series that was originally released in arcades in 1994 and later ported to both the Super Nintendo Entertainment System (SNES) and Game Boy. Published by Midway and Nintendo, it offered a visceral and fast-paced combat experience, especially for arcade-goers. Its reboot riffs on its original ideas nicely for a modernized version of the game with additional fighters and even more ways to play.

Previously, the 2013 Killer Instinct remake was only available to Xbox One and Windows 10 owners. Now any PC player can pick up a copy with the Steam release. Given the fact that not every PC owner is interested in the Windows 10 ecosystem for gaming, this is a boon for anyone who previously felt a little left out without a wider Steam release for everyone interested in playing.

Of course, those who weren't patient enough went ahead and purchased copies for either Xbox One or Windows 10. You'll still be in for all the perks if that was the case.

If you bought the Definitive Edition of the game for either console, you'll be able to download the additional characters Eagle, Kilgore, and Shin Hisako for free.

Eagle was recently announced as an extra downloadable character joining the Killer Instinct roster this month as the 29th character in the fighting game.

Unfortunately, there is no set release date just yet for anyone looking to purchase the Steam version, but as Jebailey stated, it will be coming later this year.