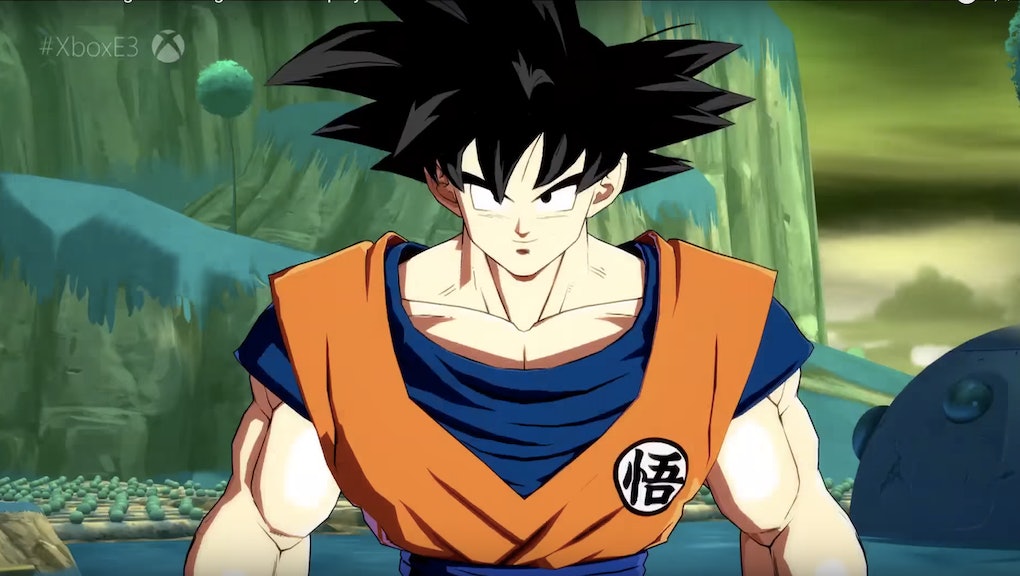 In an interview with Gameblog, the game's producer, Tomoko Hiroki, spoke about Dragon Ball Fighter Z and the Nintendo Switch. She started by addressing concerns that the Switch isn't capable enough: "There is really no question of power. We don't really encounter any difficulty with the Switch version of Xenoverse 2."

Hiroki goes on to talk the likelihood of Fighter Z making an appearance on Switch: "I will say that if we continue to receive requests from fans, we may manage to create a Switch version also."

Dragon Ball Fighter Z Switch: As you can expect, fans are mobilizing

As expected, Switch-owning DBZ fans have started to take action, both on Twitter and by contacting the game's maker directly — that can be done here, by the way. With the Dragon Ball folks already bringing Xenoverse 2 to the Switch, it's clear that they actually do have an interest in supporting Nintendo's handheld console.

The option of a portable Dragon Ball Fighter Z may entice some away from the Xbox One version of the game. It's unclear how much fan outcry the studio requires before the Switch game is confirmed, but we have a feeling the fan count would need to be over 9,000.

Check out more Nintendo news and coverage from E3

Check out even more news from Nintendo’s big E3 2017 presentation, including an exciting look at Super Mario Odyssey, new details about the Zelda: Breath of the Wild DLC and confirmation that Rocket League is coming to the Switch, plus the latest on a new Metroid game.