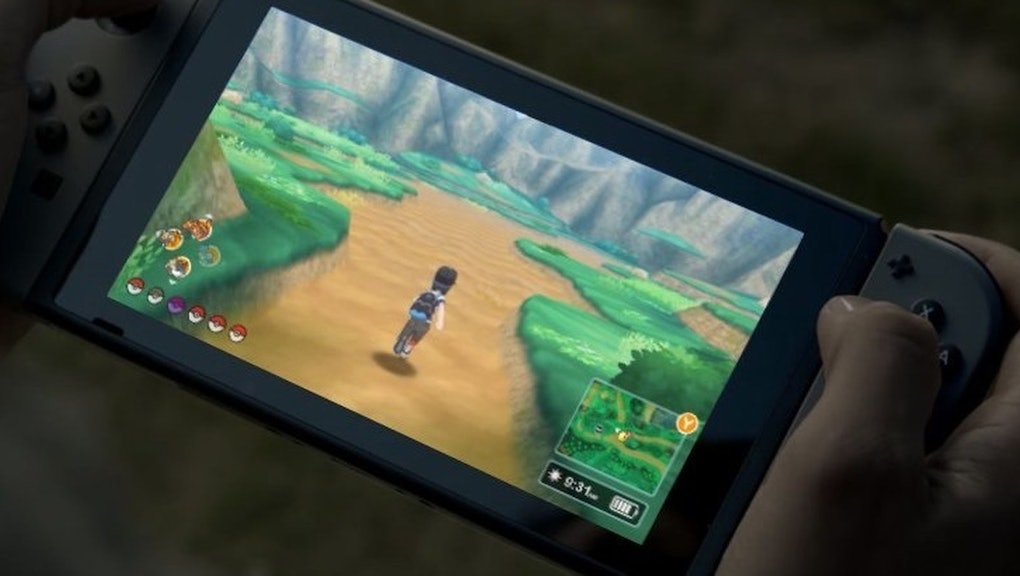 The Pokémon Stars release date was nowhere to be seen at this year's E3, but we didn't walk away empty-handed. During Nintendo's E3 2017 announcement, The Pokémon Company made mention of a "core RPG" Pokémon game coming to the Switch. Nintendo of America president, Reggie Fils-Aime, confirms that's exactly what we're expecting.

Once Pokémon comes to the Switch, hopefully Nintendo better have the device in stock, as the hardware will begin selling by the truck load. Nintendo handhelds have almost had license to print money for the company in the past and with a mainline Pokémon game out, it's tough to see the Switch not following suit.

Pokémon Stars release date: When can we expect the game?

According to Tsunekazu Ishihara during Nintendo's E3 presentation, we won't see the game anytime this year. Ishihara didn't mention 2018 being out of question, either. Next year may be the earliest we can expect Pokémon Stars, or whatever the game may be called, to come to Switch. We'll let Gold and Silver tide us over until then.