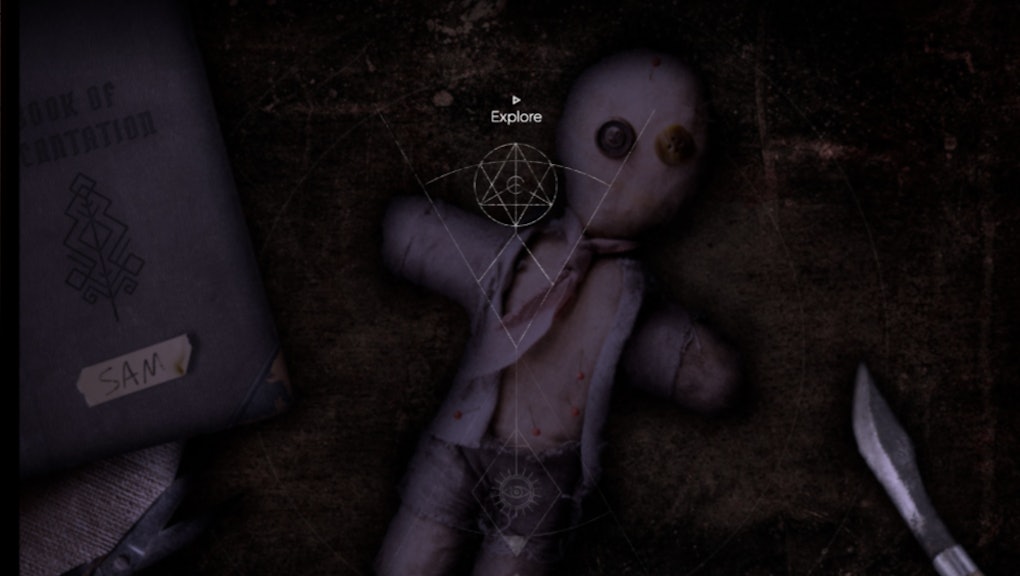 The Secret World has been around since 2012, which is quite a while in MMO years. The Lovecraftian massively multiplayer online roleplaying game is in the midst of a world reboot with The Secret World Legends. To get players hyped about what's coming, The Secret World has teamed up with Alice and Smith, the creators of The Black Watchmen alternate reality game.

ARGs are enjoying an upturn in popularity these days. Back in the '90s, I remember the prevalence of ARGs on message boards and forums, but they took a bit of snooze until recently. The Secret World's ARG takes a horrific flavor, in line with the Lovecraft influence, and urges players to complete Samantha's diary.

Players receive a special reward for each chapter completed. The first two chapters yield exclusive artwork from the game, but the other chapters are locked for the time being. You can sign up for Alice and Smith's mailing list to receive an alert for when the next Secret World ARG chapter is ready to dive into.

This countdown is a throwback to the old days of The Secret World, according to the game's producer, Romain Amiel.

This is a fantastic throwback to the early days of 'The Secret World' when we ran massive ARGs with thousands of players involved. We wanted to give fans an opportunity to experience that excitement again, and it is really the perfect way to get into the spirit of the Secret World universe as enter the final days before launch.