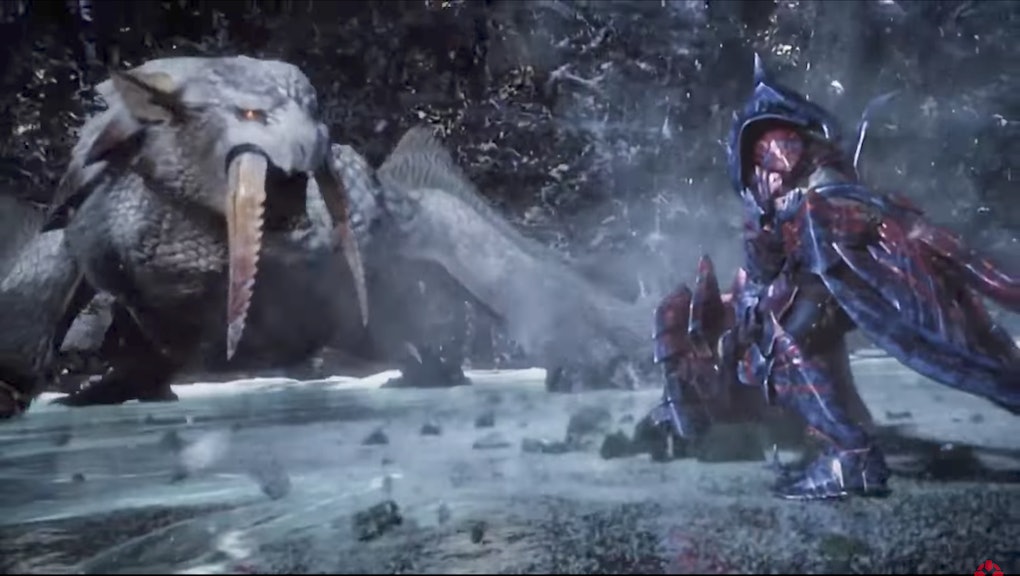 Monster Hunter XX might be coming to Nintendo Switch in English

At E3 2017, it came out that Monster Hunter XX probably wouldn't be localized. Fans were notably disappointed by the news. However, since that announcement, a Capcom representative told Polygon that the company has "not announced any plans at this time.”

Their intent was likely to say that the company has still not decided one way or another about the localization of the game — in other words, localization could possibly still be under consideration.

Or it could mean that Capcom is trying to switch the conversation to talking about their ambitious new title, Monster Hunter: World, which was announced during Sony's E3 2017 presentation.