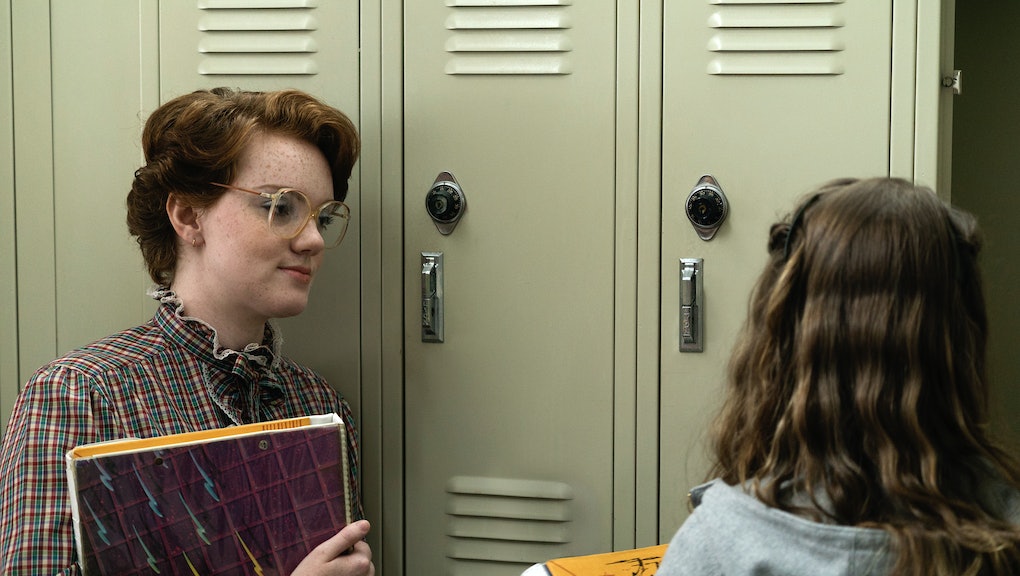 'Stranger Things' season 2 will follow up on Barb's death

Barb may have only appeared in a handful of scenes in Netflix's Stranger Things, but she won over audiences as if she were the star. As such, when it was revealed she had been unceremoniously murdered by the Demogorgon in the Upside Down, the rallying cry #JusticeForBarb was created in her honor.

It's been noted that fans may have held fast to the character because she was abandoned by her own community. The townsfolk in the series seemed so concerned about Will's disappearance that the only person who seemed at all worried about Barb was her best friend Nancy.

As such, even though it's been more than half a year since her untimely death, fans are still mourning her and hoping for some sort of acknowledgement.

Thankfully while there may not exactly be justice for her death, it looks like Barb will at least get the attention she never received in season one. David Harbour, who plays Jim Hopper on the show, told TV Guide how Barb's memory will be treated in season two.

Barb is clearly dead. But as a result, I think, of some of the fandom and also as a result of what we want to explore, justice for Barb is a big thing in season two. Barb was not given the justice she deserved in season one because we were focused on Will and saving a child, but so we've realized from the fans that Barb is important, and so we are going to treat her with the respect that she deserves.

The show's executive producer Shawn Levy also recently declared that Barb really and truly will not be coming back in season two, because the show isn't catering to the fans, but rather the writers and the story. Harbour's explanation of how the show will treat Barb is much more assuaging, and it will hopefully allow viewers to feel like her spirit can rest in peace now.

If Stranger Things fans really need a Barb fix though, they can find Shannon Purser, the actress who played her, over at Riverdale.