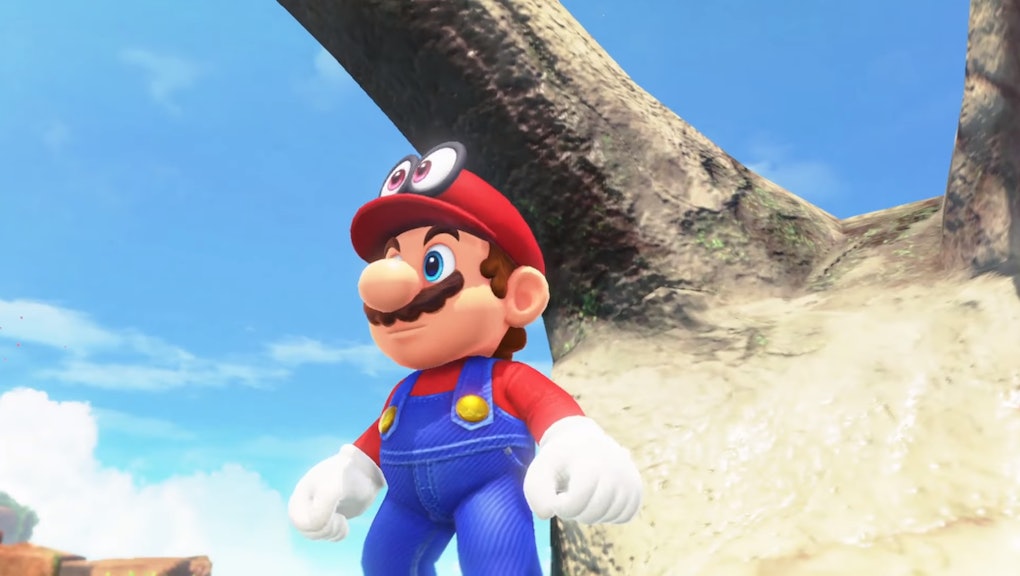 Super Mario Odyssey looks like a bonkers fever dream in the best way possible, but how much of that dreamworld is there to explore? Body-snatching the helpless denizens of New Donk City looks unbelievably fun, but it would be disappointing if the game ran out of things to do after a dozen hours or so.

Thanks to a Nintendo rep who attended Kinda Funny's E3 gameplay session of Super Mario Odyssey — which you can watch for yourself via the embed below — we now have some idea of how much there is to do in each of the game's vibrant worlds.

Super Mario Odyssey gameplay: Some worlds have "30, 40 or 50" Power Moons in them

Kinda Funny had Nintendo bring by a demo of the game during their E3 live show. At the 3:21 mark, the rep giving the demo notes that some of the game's worlds have 30, 40 or even 50 Power Moons in them.

That's... quite a lot of Power Moons in one level. The various gameplay demos from E3 show Power Moons coming from large, involved platforming sequences and boss fights, as well as in some cases just hiding in little corners of each world. In other words, it seems like exploration will be key in Super Mario Odyssey.

Unlike in Super Mario 64, getting a Power Moon won't kick you out of the level; you'll just keep going. This seems like a game we will all lose dozens of hours to when it launches on Oct. 27 on Nintendo Switch.