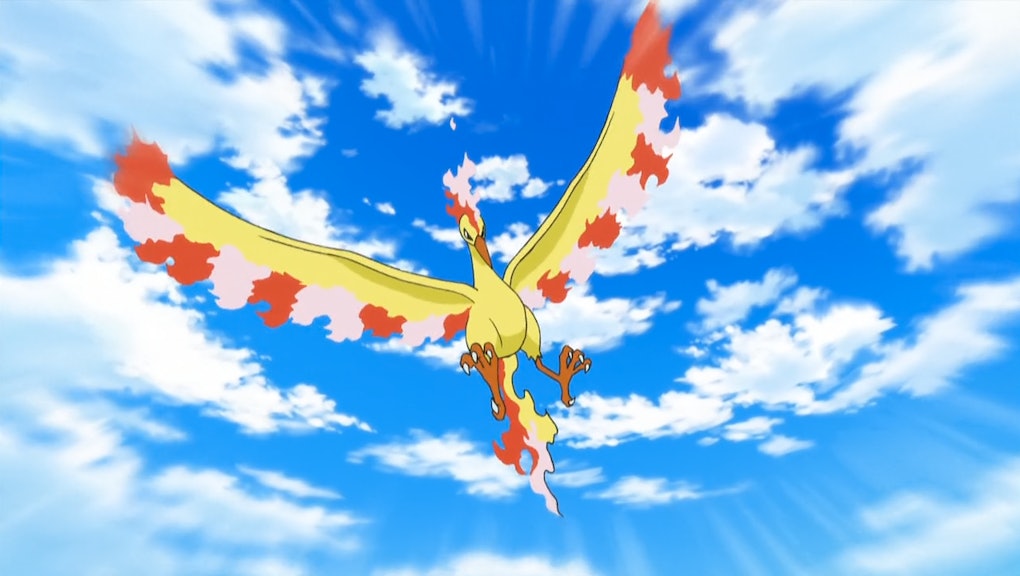 We've been getting a lot of information about the new gym and raid updates for Pokémon Go, which is uncharacteristic of Niantic but welcome all the same. However APKs have long been a source of new information for fans of the mobile game, and the latest update's data mine has exposed details about what's coming to the game.

On the Silph Road's write-up of the new update, one tidbit stood out from all the rest: the first true mention of Legendary Pokémon in the game's code. Two pieces of code, "NUMLEGENDARYBATTLEWON" and "NUMLEGENDARYBATTLETOTAL" are presumably for keeping record, but the code also included a deployment error written as "ERROR_LEGENDARY_POKEMON" as well. Again, this is huge because it's the first overt mention an APK has had of Legendary Pokémon. The Silph Road also believes that the deployment error means you won't be able to deploy Legendary Pokémon to defend gyms, but that they might be useful for taking them.

In addition, a code base called "BATTLE_TEAM" would seem to indicate that trainers may soon be able to control what six Pokémon they use to battle against raid Pokémon and when attacking gyms, as indicated by the code "LASTUSEDTEAM" and "BATTLE_TEAM_PREFERENCE_KEY."

Among a lot of other changes, such as gym-based push notifications that would allow you to know when your Pokémon are hungry or have been knocked out of a gym, the code also uncovered references to "Premier Balls" acquired from raids. Here, Niantic support can actually help us out. According to a post about raids, Premier Balls are going to be very important. They're the only Pokéballs you can use to catch raid bosses with after taking them down, with the Pokémon fleeing once you run dry.

Given the amount of coverage the new update is getting, there's still a lot of information to be gleaned from the latest APK, and that's enough to make any fan of the game excited.