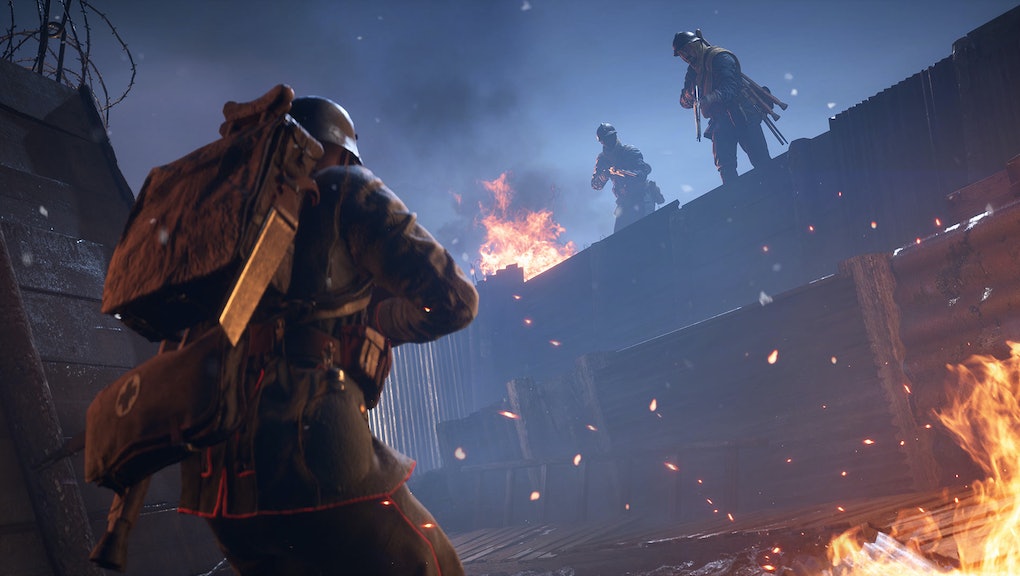 Battlefield 1 June Map DLC: How to get Nivelle Nights

Before you can play Nivelle Nights in Battlefield 1, you have to meet one of two requirements:

2. Own Battlefield 1: They Shall Not Pass expansion

If you only own the regular Battlefield 1 game, you're out of luck. Nivelle Nights isn't accessible through a base copy of the game.

Unfortunately, this means that you have to just keep playing until you have a chance to vote on it at the end of a match. The good thing is that since it's a new map, it'll more than likely be unanimously voted for — though it can be frustrating to have to wait.