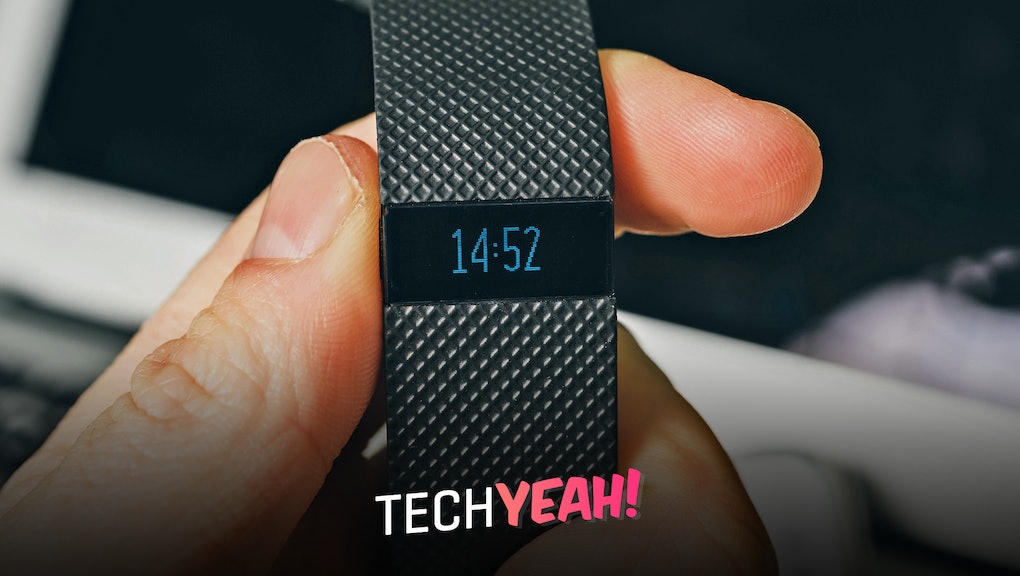 PSA: Your phone can do almost everything a fitness tracker does — so save your $100

Have you bought into the lie that in order to stay healthy, you must track every single thing that you do and consume, like some kind of weird documentarian? Same. I have apps to log pretty much everything I put into my body, including water, food and medication. Since I’m such a sucker, I also bought a fitness tracker. Turns out, my iPhone already does most of the things the ugly black bracelet does. (Seriously, that thing is not cute.)

I felt like a real turd when I realized my iPhone and my fitness tracker were doing mostly the same thing. I felt even worse when I compared the two data sets and saw how similar the numbers were. The iPhone counts your steps by tracking your movement with an internal accelerometer. Guess what? That's exactly how Fitbit count your steps, too. It's seriously the same thing.

Here's a snapshot of what data my Fitbit and iPhone collected over the course of three days:

It’s pretty damn similar. Obviously, if you’re not OK with carrying your phone around with you everywhere, this isn’t the solution for you. But if you — like me — pretty much always have your phone on you, start paying attention to your Health app. It'll save you at least $59.95.

How to track your steps on your iPhone

First, find the Health app on your iPhone. It looks like this:

Open up the app and tap the activity panel. There you'll see your activity stats for the day. It looks like this:

Tap steps to see more information about how many steps you've taken in the past few days. That's it! No weird bracelet necessary. Phew.

Don't want to use the clunky, unintuitive Apple default app? Don't worry, the Fitbit app is better, and — get this — you don't need a Fitbit for it.

Of course, the bigger takeaway is that steps don't necessarily correlate with a healthier lifestyle and it's unclear how accurate step counters are anyway. (LOL, nothing matters.)