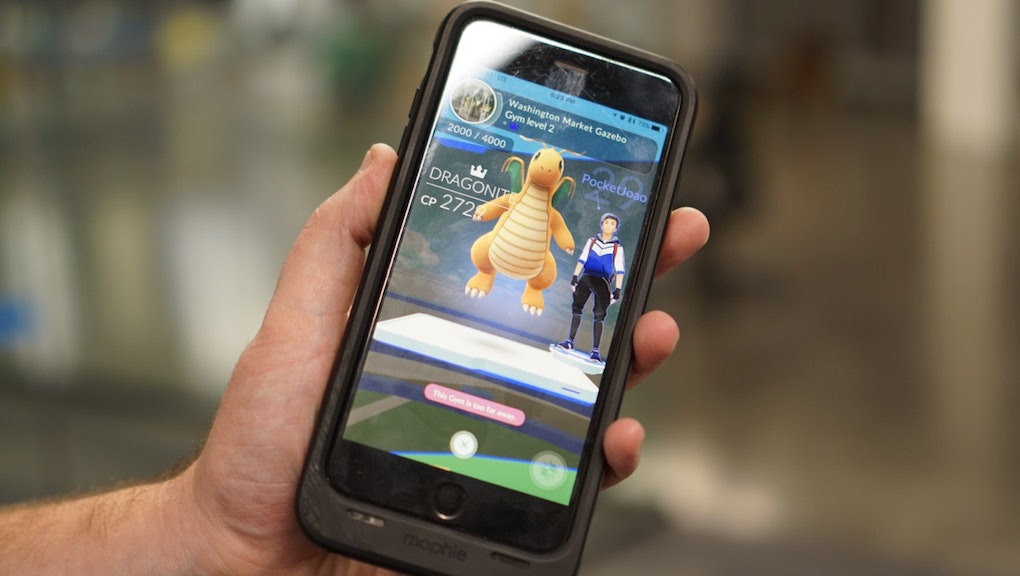 How to collect coins in the ‘Pokémon Go’: Gym update makes PokéCoins easier to earn

Pokécoins, Pokémon Go's currency, can be earned in two ways. You can buy it with real world money, or you can earn them through gym battling. Since Pokécoins are used to buy helpful items like incubators, increased storage space and Pokéballs, naturally you'll want to avoid paying actual money for them if you can.

If you've just jumped back into Pokémon Go post-gym update, you'll notice some changes. One thing that's almost certainly changed for the better is getting coins — we'll show you how to do it now below.

You used to receive Pokécoins by redeeming your Defender Bonus on the shop screen — a green button with a white shield in it. That green button counted the number of Pokémon you had defending gyms. You could redeem the bonus every 21 hours for 10 coins per Pokémon, which necessitated a constant cost/benefit analysis of how many gyms you could take before redeeming your daily bonus.

Thankfully, Niantic has done away with that system. According to Prima Games, you will now receive one coin for every hour that one of your Pokémon manages to stay at a gym. A maximum of 100 coins can be collected this way — the same maximum as the old system — and you can't collect them until your Pokémon is defeated.

If you want to collect the maximum amount of coins from your Pokémon, you're going to have to switch up your strategies, Prima Games noted. Now that you can feed berries to your Pokémon in order to keep them in tip-top shape and prevent them from getting knocked out of the gym, you can rack up quite a few coins regardless of whether you're able to hold multiple gyms sporadically or just one gym very well.

The gym update is live, so there's never been a better time to round up your teammates and take some gyms.