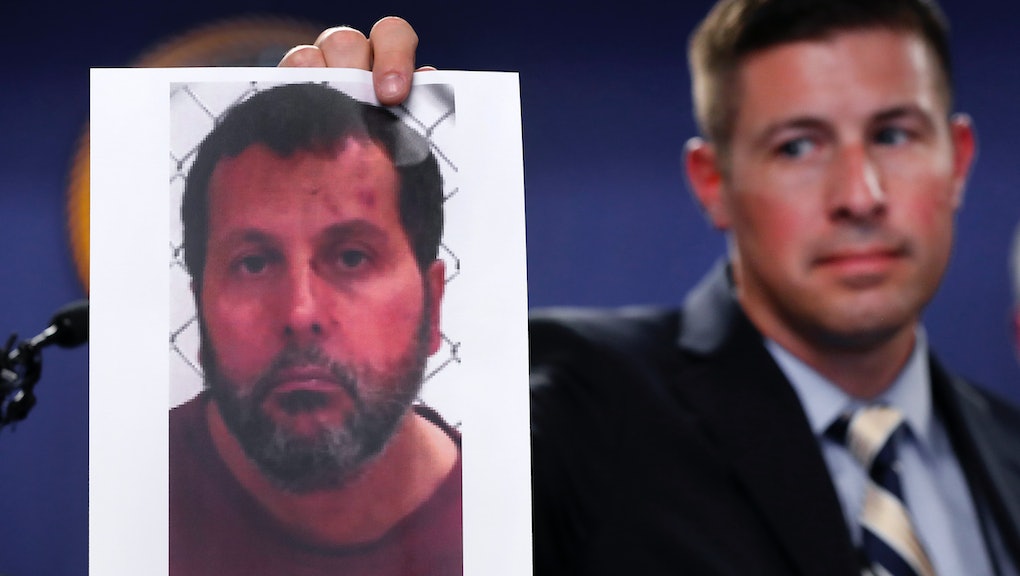 The suspect behind Wednesday's airport stabbing attack tried unsuccessfully to purchase a firearm before carrying out the attack in a Flint, Michigan, airport, officials said on Thursday, according to Reuters.

Ftouhi, who holds duel Tunisian and Canadian citizenship, attempted to purchase a gun in the U.S. but was unsuccessful, according to Special Agent David Gelios of the FBI. The agency is investigating Wednesday's attack as a terrorist act.

"It is a good news story that we have an individual who attempted to buy a gun in the United States and was unsuccessful," Gelios told reporters. Officials didn't say where he tried to purchase a gun or what type or firearm he attempted to purchase. The serrated knife that Ftouhi used in the attack was purchased in the U.S., Gelios said.

According to a criminal complaint, Ftouhi arrived at Bishop International Airport on Wednesday morning and lingered for 40 minutes before carrying out the attack, CNdN reported. He reportedly yelled "Allahu akbar" before stabbing Lt. Jeff Neville.

A nearby airport security officer was able to handcuff Ftouhi, and Neville was transported to a hospital, where he underwent surgery. He is expected to recover, Reuters reported.

Ftouhi was charged in federal court with violence at an international airport, Reuters reported on Wednesday.