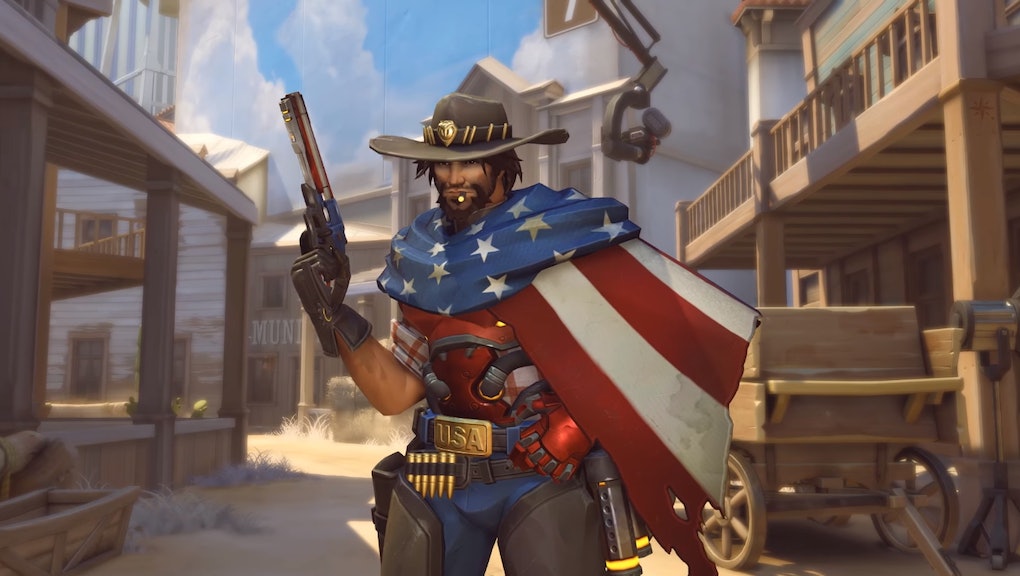 The Olympics may not be back until next year, but it sounds like the summer games are returning to Overwatch soon.

As reported by The Bit Bag, a now-removed thread on the Overwatch subreddit contained player icons mined from a recent patch. These icons represented a handful of different countries, similar to what we saw from last year's summer games.

Unfortunately, the data didn't hint at the return of Lucio Ball at all, but that doesn't necessarily mean it isn't coming back. It just might not be represented by any player icons. If Blizzard is smart, Lucio Ball will come back in full force.

None of this is especially surprising, as Overwatch players love to spend money on seasonal loot boxes to get rare skins. The summer games are no exception, so we're excited to see when the official announcement will drop.