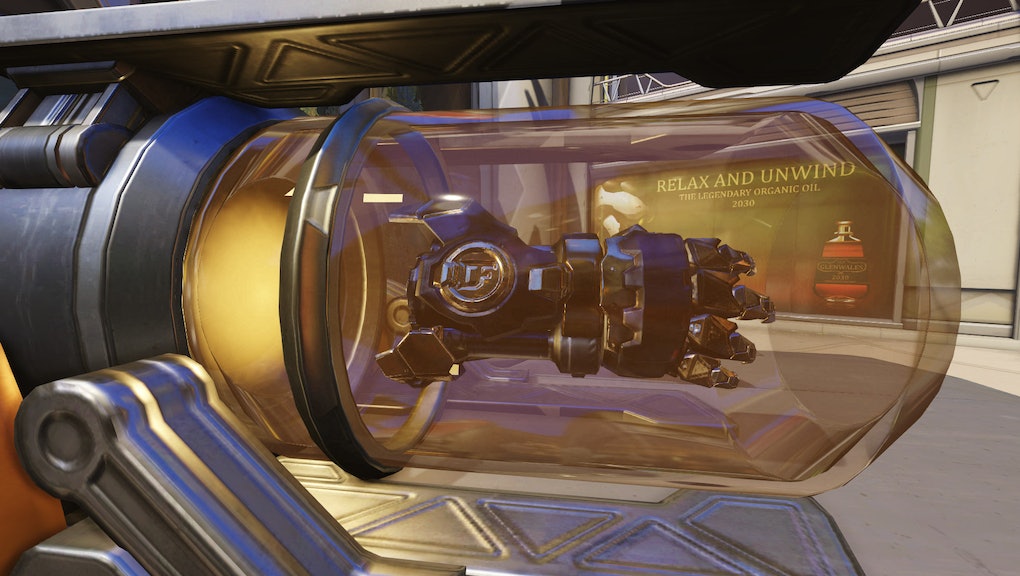 Doomfist has been anticipated to be an upcoming Overwatch character for some time now. His gauntlet is displayed prominently in the game, and he's obviously a key player in Overwatch lore. Before Orisa was released, it was thought Doomfist would be the newest character to join the roster, but lately, hopes have faded that he'll be making an appearance. However, on the Reddit and Overwatch forums, players have uncovered in the game's .exe, and crash notes that the upcoming patch 1.13.0.0 is named "Doomfist/Summer Games" internally.

We have some solid evidence that the Summer Games event will be coming soon. A removed thread on the Overwatch subreddit contained icons from a recent patch that looked similar to what we saw in the 2016 Summer Games. Additionally, a dataminer has uncovered what appears to be a list that tells how many Summer Games event items each character is slated to receive, as well as pointers for a future "EVENT_8."

It stands to reason that if the Summer Games exist, then the second part of the patch name is likely to exist as well. In an International Business Times interview in April, Overwatch director Jeff Kaplan gave a big hint that whoever the next hero is they're coming soon:

"Yes! I absolutely know who the next hero is going to be," Kaplan said in response to our question about the 25th playable character. "The next hero is very far along in development, so we're at the point where we're doing art for that hero, we're doing a lot of aggressive play-testing. We know what that hero, what the abilities are and how they interact, so we're at that point. The heroes past that hero are more in prototype, exploration phase but the next hero we're pretty set on."

Of course, there's also the chance that Blizzard is just trolling the fandom and could be releasing an entirely different hero.

Besides the hidden goodies above, the major new feature is the new highlight system. The game will continue to generate highlights automatically, but now players can also make their own. With this patch, Overwatch players have the ability to capture 12 seconds of gameplay.

To activate this feature, you'll have to bind it to a button. Once you've taken a highlight, you can find it in a new section called "Recently Captured." You can store up to 36 captures and export either the computer generated top five highlights or your personal captures to video. PC players can also select qualities up to 4K at 60 FPS for their exports!

Besides the new lootbox system updates, the rest of patch 1.13.0.0 is minor bug fixes. You can read the rest of the patch notes here, or jump on the Overwatch PTR to play yourself.