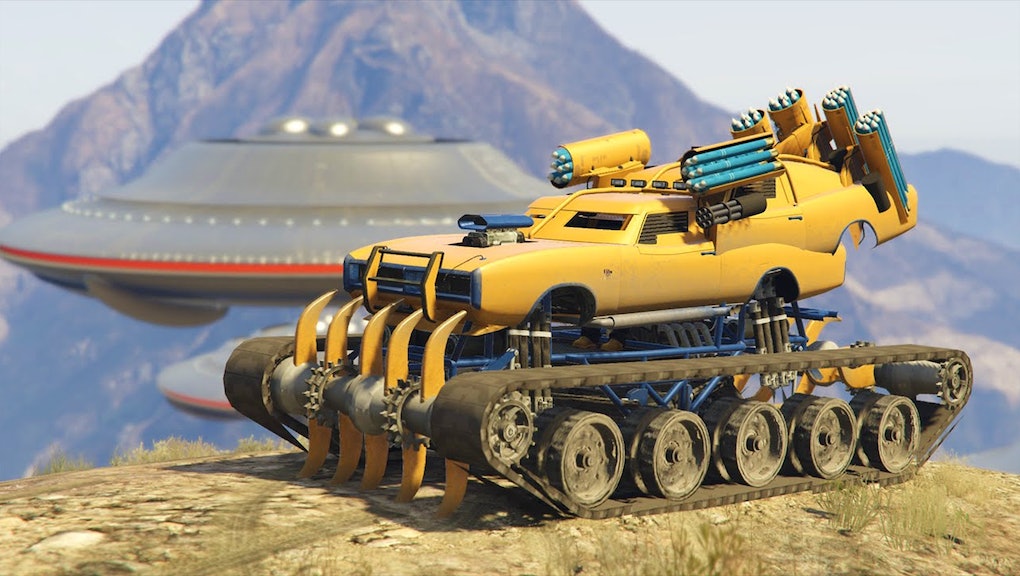 Grand Theft Auto 5 has remained a best-seller for years on PC, largely thanks to mods made with the OpenIV toolkit. We previously reported on a takedown claim Rockstar parent company Take-Two Interactive sent to OpenIV's creators, which forced them to take the toolset offline. After a massive protest by GTA 5 fans, including bombarding the game's Steam page with negative reviews, it seems that Take-Two has decided to ease up on the issue.

On June 23, OpenIV received a new update that brought the program up from version 2.9 build 906 to 2.9 build 907 for players that already had it installed. While the OpenIV team hasn't released a statement yet concerning the update or whether they will be putting the toolkit back online for download. However, it seems superfluous to update a program that won't be available anymore.

It appears that after the fan protest, Grand Theft Auto 5 developer Rockstar was instrumental in getting Take-Two Interactive to back down. In an interview with Motherboard, OpenIV developer Yuriy Krivoruchko stated that Take-Two's primary concern is mods that affect the multiplayer portion of the game, GTA Online. GTA Online is a big money-maker for Take-Two — players can purchase in-game currency with real money via Shark Cards.

Krivoruchko stated in the interview that he never intended for GTA Online to be accessible via OpenIV, but that the toolkit could be used to modify multiplayer files. Rockstar and Krivoruchko are reportedly in contact with each other on how to provide OpenIV without infringing on the new policy for single-player mods. Seeing as the program received an update yesterday, OpenIV may have been modified in a way to nullify its ability to affect Grand Theft Auto's multiplayer entirely.