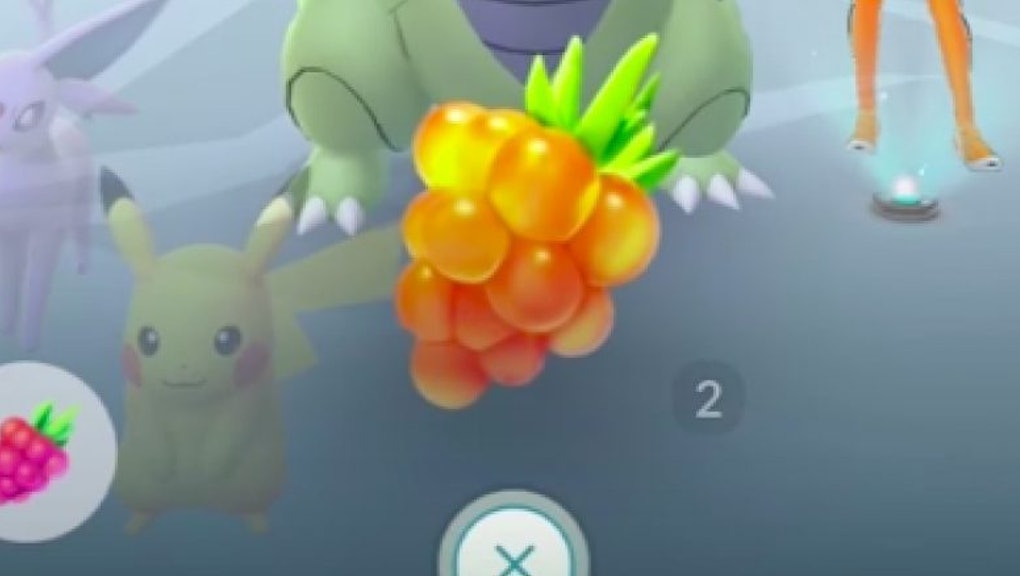 'Pokémon Go' Golden Razz Berry: How to get the special raid battle item

The Golden Razz Berry was just added to Pokémon Go as a part of the new raid battle system. This highly desirable item can serve two functions. The most important thing a Golden Razz Berry can do is to completely restore a Pokémon's motivation, allowing them to continue defending a gym longer. Also useful is the Golden Razz Berry's ability to make wild Pokémon easier to capture. Figuring out how to get Golden Razz Berries takes a little trial and error, but we've got the surest way below.

Pokémon Go: How to get Golden Razz Berries

Below are the percentage chances you have for each item per tier level.

It's obvious that the higher tier of the gym where you fight, the more likely you are to get the items you want. For your best chance at getting Golden Razz Berries in Pokémon Go, play at the highest tier you can.