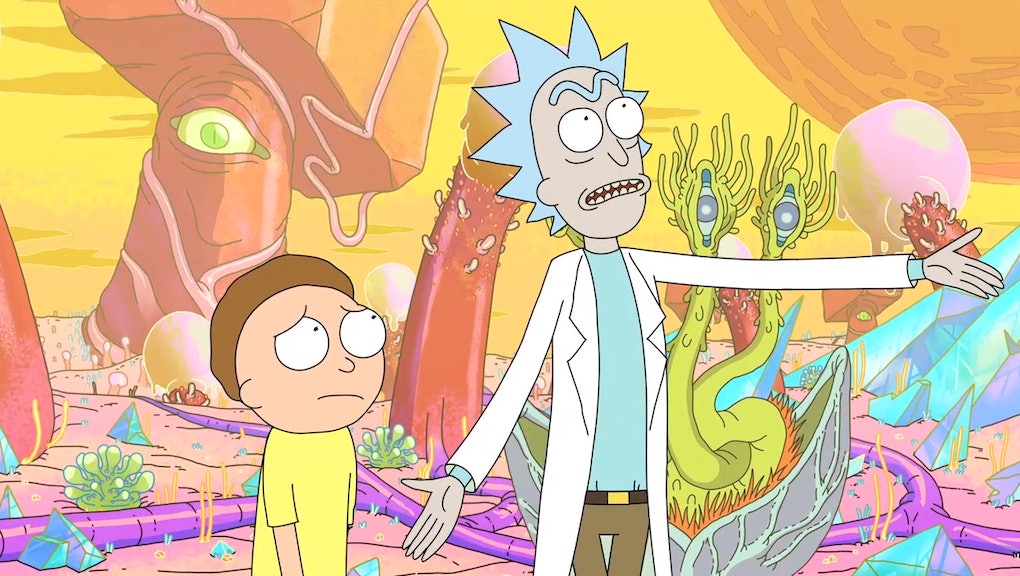 Rick and Morty dropped its season three premiere on Adult Swim's streaming service on April Fool's Day, and fans have been growing anxious awaiting the rest for the season.

Up until recently, there had been very little news about exactly when the remaining episodes of season three would air, although a number of trailers have popped up on Adult Swim's YouTube page. Even more worrisome for fans, rumors had spread that the show might been canceled due to a feud between the show's creators, Dan Harmon and Justin Roiland.

An Inquisitr article seems to be the culprit of getting that rumor going, but Roiland dispelled it on Twitter in a classically sarcastic way.

Harmon addressed it in a slightly more complete way.

The thread goes into detail about a rather mundane reason for why season three took so long to come to fruition — Harmon and Roiland just took their time writing it.

Well, that, and they wanted to make sure it was just as good as the two previous seasons, something which Harmon says is a "common" issue among show creators.

Even though Harmon says he was hungover, the thread is a thoughtful account of the situation, and shows just how much he cares about the show's fans.

That said, he didn't actually give an update as to when they can expect the rest of season three, but Heavy reported that a post on the show's Facebook page from early April said it could premiere sometime this summer.

An uninteresting reason for the delay followed by a vague release date of season three's remaining episodes may not be totally satisfying to fans, but hey, at least it's something, right? And it's certainly better than if the cancellation news had proven to be true.

Until that as of yet undefined air date, here's a fun Rick and Morty trailer to tie fans over.