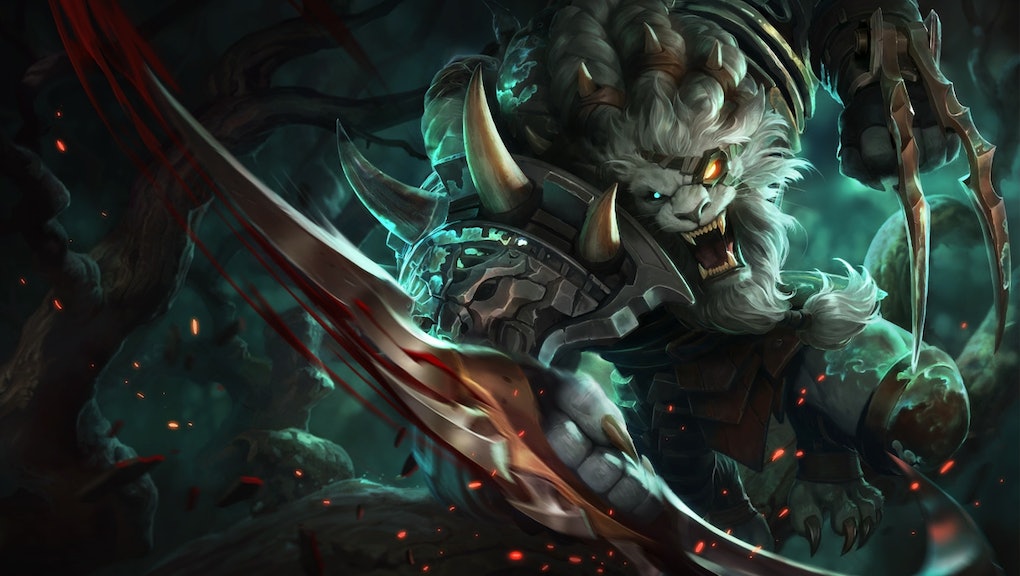 'League of Legends' Patch 7.13 and 7.14: There are some big changes for assassins in the PBE

League of Legends Patch 7.13 has not made it to live servers yet, but some mechanic changes in Patch 7.14, which is in the Public Beta Environment (PBE), are already indicating a some big shifts in the balance of the game.

The items getting tweaked in Patch 7.14 all change the focus of the assassin class — mostly nerfing movement speed in favor of increased attack damage.

According to the developer boards, the changes being tested are:

Serrated Dirk/Poacher's Dirk — Removing the out of combat movement speed and instead giving it a passive where after killing a large minion, monster or champion your next damaging spell against a champion deals 50 bonus damage. Goals of adding a bit of optimization to its use and removing the need to put out of combat MS on everything it builds into.

This update would benefit assassins with crowd control abilities. Their abilities compensate for the for the loss of movement speed in the items, while they'll gain additional attack damage (AD) to go in the for the kill.

It seems that this won't necessarily change anything, but rather encourage players who would probably already pick those heroes.