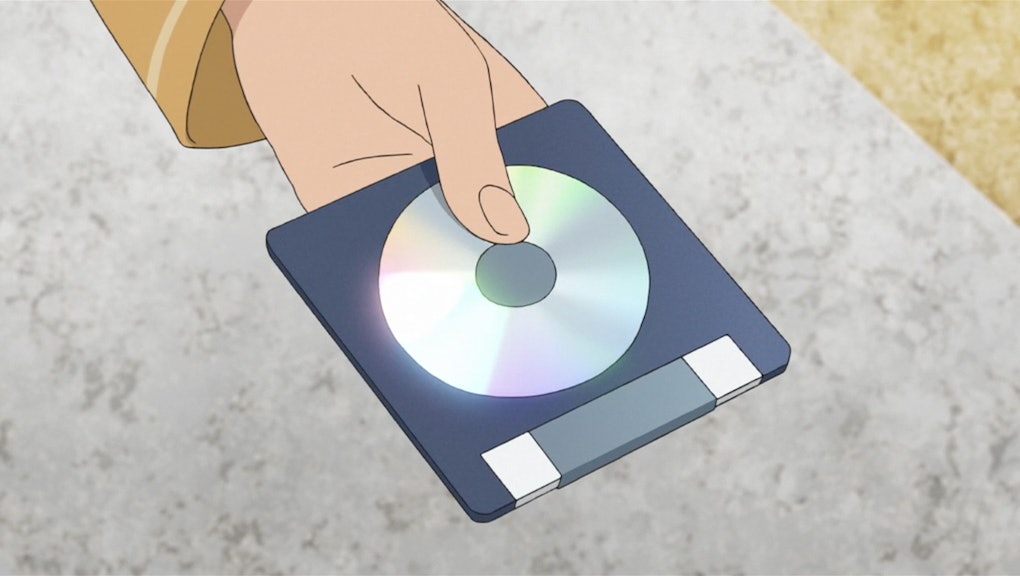 'Pokémon Go' Charged TM vs. Fast TM: What you need to know about the items added in the raid update

The new Pokémon Go gym update has shaken up the meta in pretty incredible ways, but the biggest change is raids — massive collaborative battles where trainers work together to bring down powerful Pokémon. Raids give players the opportunity to catch strong Pokémon and acquire powerful items like the Golden Razz Berry and — for the first time in Pokémon Go history — TMs. If that's news to you, here's what it means.

Pokémon Go raids: Charged TMs will offer a reprieve to players looking for the "best" movesets

Truly competitive players in Pokémon Go focus on two things when choosing their gym attackers and defenders: their IVs — or Individual Values — and their moveset. IVs require a lot of testing, but the Silph Road has a streamlined way to test them, and IVs don't change as you evolve your Pokémon. Good IVs stay that way.

The same isn't true of movesets, which change as you evolve. So there's a chance when you finally evolve that perfect-IV Dragonair into a Dragonite, you'll end up with a less-than-stellar moveset, making it harder to use in gym battling.

As the names suggest, they'll either change the fast or charged move that your Pokémon currently knows when you use them. According to Pokémon Go Hub, you can use an unlimited number of TMs on your Pokémon until you get the moveset that you want. Hopefully this is the first step towards rebalancing battles so that more movesets are considered good. However we're content to settle for the guarantee that our Golden Magikarp won't be stuck with crunch forever once we evolve it.