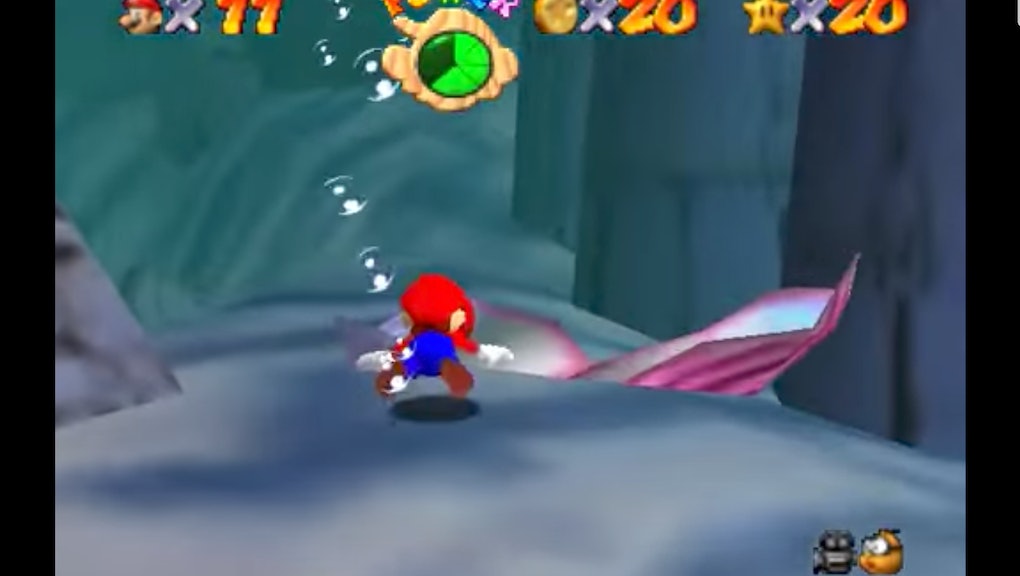 Nintendo 64 Classic Edition: What games could be on a N64 Mini?

With the huge positive reaction for SNES Classic, some Nintendo fans are speculating that the company might end up releasing more "classic" systems. Specifically, in a NeoGAF post, some classic Nintendo fans discussed what games they think could have a shot on being re-released with a potential "Nintendo 64 Classic."

Nintendo 64 Classic: Here are a few games we could possibly see

With all the excitement surrounding the potential for classic system releases, here's a few games we'd like to see on a potential Nintendo 64 Classic.

This is probably the most obvious one. With both fan nostalgia and just cultural impact, Super Mario 64 is a must. The game was most recognized for its dynamic use of camera control — something that might be difficult for fans to re-adjust to.

As probably one of the first shooters for many younger gamers, GoldenEye 007 is one of the best games on Nintendo 64. When it was released, GoldenEye was applauded for its graphics and detailed stage design. Something that teenagers now wouldn't really understand.

The game that started it all. It's hard to overstate the importance of the original Smash game. In addition to creating an esport, it also spawned a series that everyone seems to know and think they're good at — regardless of how many other games they play. Smash was the neighborhood game, so it would be cool to see that happen again.

This might be, and most definitely is, a stretch for a classic re-release. But who wouldn't want it? Pokémon Snap is the game that constantly gets brought up in nostalgia talks because it was kind of strange. The game consists of simply being in a moving vehicle and taking pictures as you pass different Pokémon. It wasn't the most stimulating, but it was delightful.

The Legend of Zelda: Ocarina of Time

This game was re-released for 3DS and available for Wii U on the virtual console, but it's difficult to imagine a N64 Classic without it. The game forever changed the way action adventure games are designed. It's the Zelda game that everyone has seemed to play when they were younger, or watched someone else play.

Although the SNES Classic hasn't even been released yet, it's fun to imagine a future where we can play these classic Nintendo 64 games again. We'll have to wait and see if it comes true.