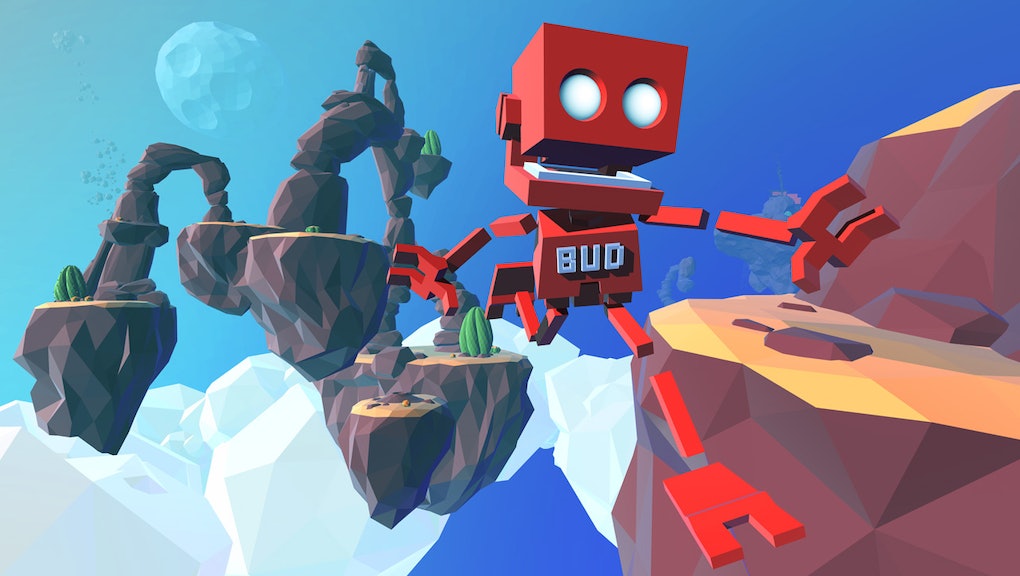 It's almost July, which means it's almost time for another batch of free Xbox games across both the Xbox One and Xbox 360 platforms. You know the drill: If you subscribe to Xbox Live Gold, you get four free games throughout each month. Here's the game selection for July 2017.

From July 1 to July 30, 2016's Grow Up will be free on Xbox One. It's a cute 3D platformer about BUD, a robot with a penchant for climbing and gliding who needs to find MOM, his spaceship. Grow Up is a sequel to Grow Home and features the same distinctive analog climbing controls that make each hike treacherous in its large open world.

From July 16 to Aug. 15, the color-based multiplayer action of Runbow makes its debut on Xbox One for free. Originally on Wii U, it featured nine-player sidescrolling mayhem based around levels that change color on the fly. Since you probably didn't own a Wii U, this is a good way to get on the Runbow train.

The Xbox 360 selections are, as usual, backwards compatible with Xbox One. The co-op crime shooter Kane & Lynch 2 will be free from July 1 to July 15, with a dark campaign, unique heist multiplayer and a pretty amazing digital camera visual style. From July 16 to July 30, you can get LEGO Pirates of the Caribbean, which is a game where Pirates of the Caribbean is recreated by LEGOs.

It isn't the most explosive Games with Gold lineup ever, but hey, free games are good. We'll let you know when the PlayStation equivalent is announced in the coming days.