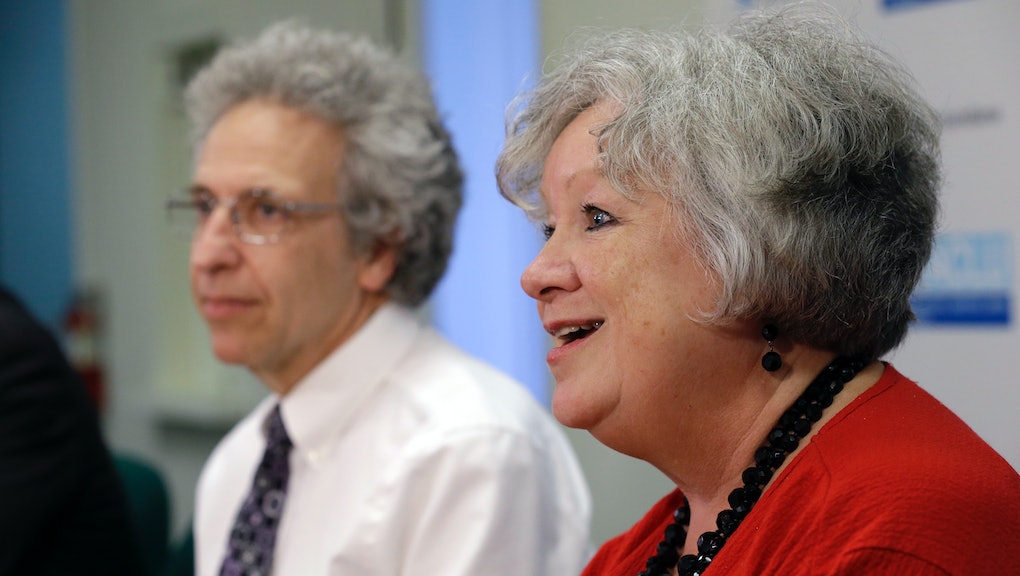 A federal judge has blocked parts of a bill in Indiana that would make it more difficult for those under the age of 18 to get an abortion without telling their parents.

U.S. District Judge Sarah Evans Barker issued a preliminary injunction Wednesday that prevents three specific provisions in the bill from going into effect when the law takes hold on July 1. The provisions would have tightened the state’s current abortion laws regarding parental consent for minors.

Current Indiana law requires those under the age of 18 to obtain parental consent in order to get an abortion, but minors can also petition to waive that consent through the court. One of the blocked provisions would have threatened the ability to do so, giving judges permission to alert parents if their child tries to get an abortion through the court without their knowledge.

Another aspect of the bill that would have required minors seeking an abortion to provide their physician with written parental consent, proof of ID and evidence of their relationship with their parent or legal guardian.

Additionally, the law would have prevented anyone outside of the minor’s immediate family from helping them get an abortion without parental permission. Anyone falsely claiming to be a parent or legal guardian could face a felony charge.

However, Planned Parenthood of Indiana and Kentucky and the American Civil Liberties Union of Indiana fought against the bill, claiming it "imposes new burdens on a young woman's access to abortion and on her health care providers, in violation of often reaffirmed constitutional rights." In an effort to prevent the law from taking effect, the ACLU of Indiana filed a lawsuit against the state in May.

Barker’s injunction was seen as a victory for the two organizations.

“Judge Sarah Evans Barker’s ruling is an affirmation of abortion rights in Indiana,” Betty Cockrum, president and CEO of Planned Parenthood of Indiana and Kentucky, said in a press release. “PPINK encourages teenagers to have open and honest conversations with their family members, but we recognize that not every teen is able to do so safely.”