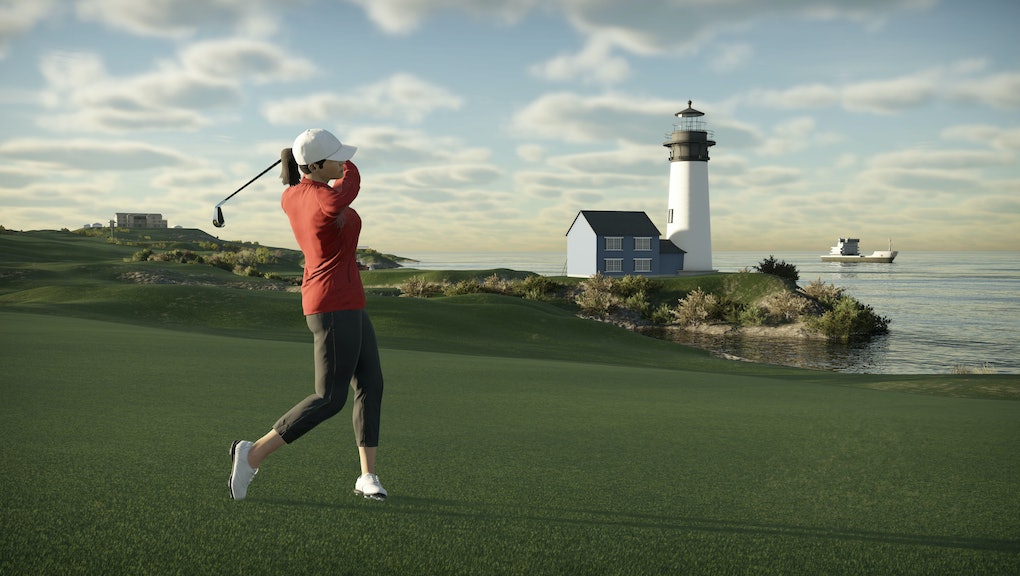 'The Golf Club 2' Servers Down: Xbox One and PS4 release plagued by major issues

The Golf Club 2 is a really good game, but chances are you don't know that unless you had an opportunity to play it pre-release. That's because server issues are keeping Xbox One and PS4 players from enjoying the new game.

Before it was released to the masses on Tuesday, June 27, the server issues that have damaged the gaming experience weren't noticeable. The evaluation period is usually one that includes little to no online play. If there is any online play, it's usually in a controlled environment free from the rigors that can come from carrying the load of an entire gaming community taxing the servers.

When I played TGC 2 just prior to release, it was strictly offline and the game ran excellently. It's a little light on presentation, devoid of real-life licenses and the graphics are just good and not great, but the customization options and fun factor are there.

Unfortunately, since the game released, every aspect of the online experience has been a drag to play.

One of the biggest offenders is the new "Societies" feature, which is designed to be like a virtual country club where gamers can link up to play in tournaments and more. That aspect has been difficult to navigate with repeated lag or no access altogether, and fans are voicing their displeasure on Twitter.

The Golf Club 2 servers: Career mode is having issues, too

Even the career mode is impacted by the online issues.

Since the game is always online and progress is saved after each hole during a tournament on career mode, the intermittent issues are also impacting that feature.

This is why many fans prefer a hard dividing line between online and offline modes. While there are benefits to having an online component to a feature like career mode, everything goes awry when there are server issues.

HB Studios, the developer of TGC 2, is doing its best to keep fans informed about updates via its official Twitter account.

Bryan Wiedey at PastaPadre suggests the issues could be an example of too much growth for an independent developer to handle.

It's an observation that makes sense. TGC was one of the surprise hits of 2014. A loyal following was generated based on the game's solid mechanics and stellar course design feature.

The Societies feature was installed to build upon the momentum that was established by the original game. However, it's possible that the development team has seen more engagement than they originally expected.

Hopefully, HB Studios can right the ship and fans can begin enjoying the game at its best.