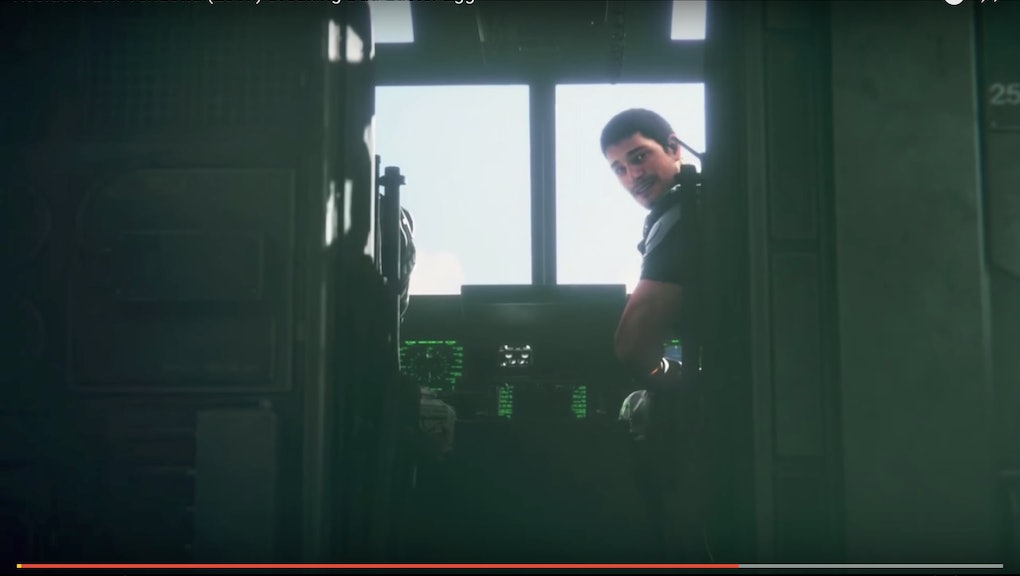 'Resident Evil: Vendetta' Cast: The movie made an unintentional connection to the live-action films

If Resident Evil 7 left you lacking some familiar faces, and the continued lack of a release date for the Resident Evil 2 remake isn’t enough, you might be happy to know there’s an alternative for you. Resident Evil: Vendetta, the series’ fourth CGI movie, is currently available to watch digitally with a Blu-Ray release slated for July 18.

The movie includes familiar characters like Chris Redfield, Rebecca Chambers and Leon S. “You’re Small Time” Kennedy, but one small reference to Breaking Bad threatens to overshadow that entirely by implying that the live-action Resident Evil movies might exist in the Resident Evil universe itself. Strap in, because it’s going to get weird.

A tweet by IndestructibleCat tipped me off to the Breaking Bad reference in the new Resident Evil movie — it’s a throwaway joke that Chris Redfield makes to lighten the mood after Rebecca Chambers makes a speech about why she’s on their mission to stop a “death merchant” from using biological weapons:

You can also watch the full section below for a full helping of Rebecca Chamber’s weird, overly toothy monologue for additional context, but it’s not important:

So let’s break it down — Breaking Bad existing in the Resident Evil universe means that we have to acknowledge that both Bryan Cranston (who plays Walter White) and Vince Gilligan, the show’s creator, also exist in the Resident Evil universe. If we acknowledge that, this means that Gilligan wanted Cranston for Breaking Bad because of Cranston’s performance on the X-Files, specifically the Gilligan-scripted episode “Drive,” in which Cranston appears.

All that being true, now the entirety of the X-Files now also exists in the Resident Evil universe, which means that David Duchovny, who plays Special Agent Fox Mulder, must also exist.

Now we have to bring in Zoolander. Stay with me because I’m not stopping. If we accept that Duchovny — and by extension every film he has appeared in — exist within the world of Resident Evil, that means the film Zoolander still gets made in 2001, featuring Duchovny as J.P. Prewitt, a former hand model with one of the best scenes in that movie:

What’s even crazier is that all it took to be able to make this connection was an offhanded nod to prestige TV and Zoolander. Your move, Capcom.