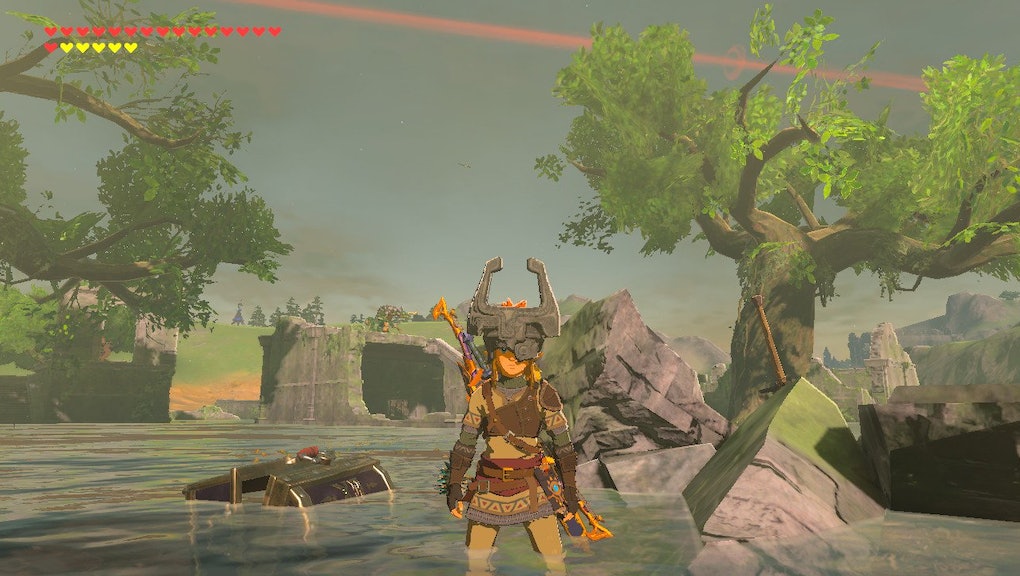 ‘Zelda: Breath of the Wild’ DLC: Cemu with ROM continues to be the best way to play in 4K on PC

You’ve gotta admit, it’s pretty cool being able to play Legend of Zelda: Breath of the Wild on the go in high definition. But for some gamers, 720p isn’t HD enough — for said gamers, the game can be played in 4K if you know where to look.

Thanks to Nintendo’s downloadable content, the newest Zelda DLC can also be played in super high definition, and fans are saying the game is running smoother than ever — though the legality of playing Breath of the Wild with an unofficial ROM is another issue entirely.

The Master Trials Zelda DLC didn’t just come to Nintendo Switch. Those who obtained the game via “other methods” — which we don’t condone — gained access to the Trials of the Sword mode and other downloadable fun. Check out how it runs on the emulator in the video below.

With the popular emulator Cemu constantly being updated, the days of Link sinking into the floor mid-game are long gone. In addition to Link staying out of The Sunken Place, Breath of the Wild can be played in 1080p or even 4K at 60 frames per second. Depending on your computer setup, your mileage may vary.

According to TheComplainingGamer, those hoping to play on Cemu will need a computer with 3.5GHz processor, 8GB of RAM and an Nvidia GPU, at the very least.