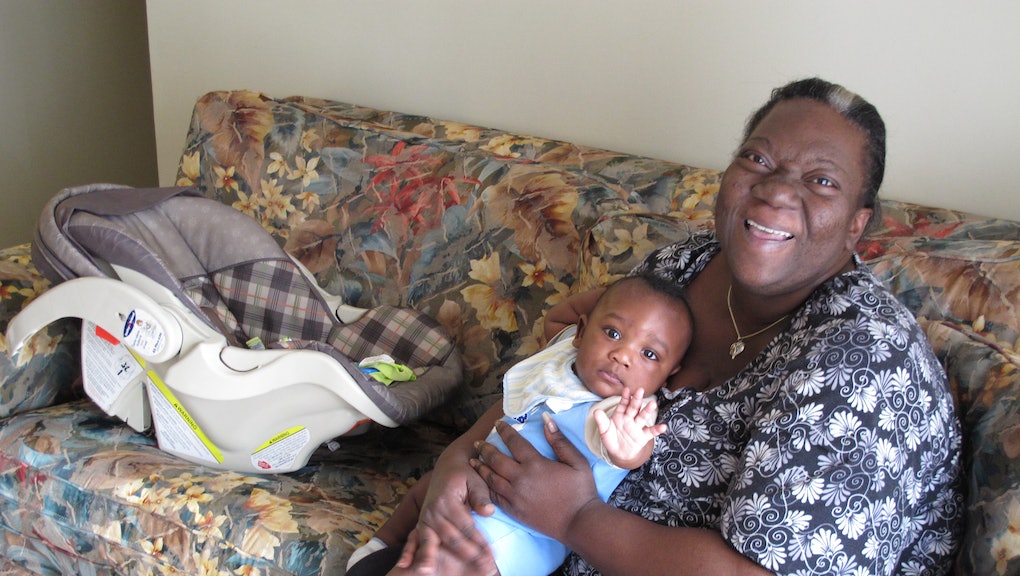 The research, published in JAMA Pediatrics, concluded that “sustained progress in reducing infant mortality among black infants since 2005 has stalled in the past few years.”

According to the authors, no “single cause appears solely responsible for the recent increase in black infant mortality.” Black infants are born pre-term at a 50% higher rate than white infants and experience an almost 400% rate of mortality due to “short gestation and low birthweight.”

Dr. Michael Grosso, chair of pediatrics at Huntington Hospital in Huntington, New York, commented on the report in an interview from HealthDay News published at WebMD.

“Infant mortality and racial disparities in this outcome are very complex phenomena, and seem to involve both medical care access and other social factors,” he said. Grosso added that the impact of the drug crisis may be partially to blame for negative health outcomes for infants of color and said that “racial inequality in employment and education each correlated with infant mortality differences.”

In 2016, the March of Dimes Premature Birth Report Card gave the U.S. a “C” rating due to “amid widening differences in prematurity rates across different races and ethnicities” after the premature birthrate increased for the first time in eight years.

The news of racial disparity in infant mortality and premature birth rates follow a troubling 2015 editorial from the World Health Organization that found a severe uptick in maternal deaths in the U.S., 50% of which WHO called “preventable.”