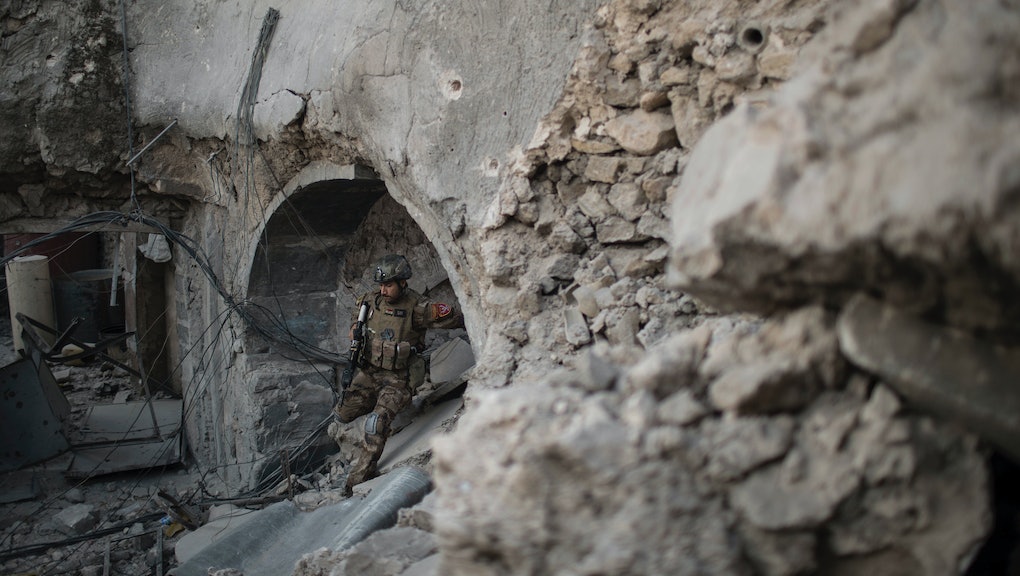 Here are the important stories to get you caught up for Thursday, July 6:

2. The Iraqi fight against the Islamic State continues to advance, but roughly 300 ISIS fighters remain in Mosul.

3. CNN was accused of blackmail after it chose not to identify the Reddit user who created the now-infamous GIF of President Donald Trump body slamming a man with the network’s logo for a head.