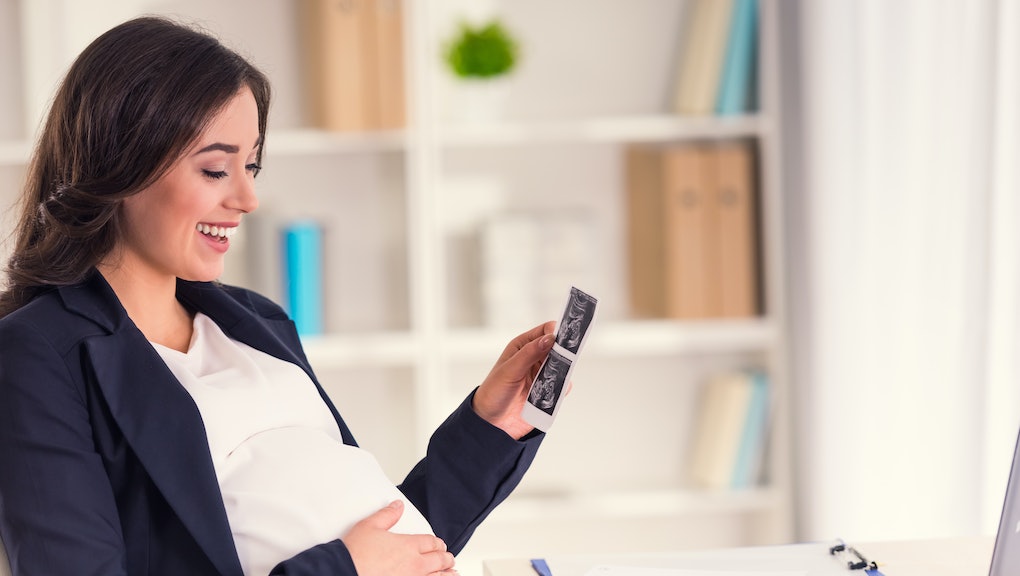 Women, faced with a deficit of marriageable men, are “desperately” scrambling to freeze their eggs — at least according to all of these headlines surrounding a forthcoming fertility study. The Daily Mail even quoted the study author in characterizing these older, well-educated, career-driven women, drawn to the depths of anguish over their limited child-rearing possibilities, as “leftover.”

Yet the women the study describes don’t sound “desperate” so much as judicious, taking advantage of modern science while searching for a suitable child-rearing helpmate.

Yale University anthropology and international affairs professor Marcia Inhorn and her team surveyed 150 U.S. and Israeli women who’d opted to freeze their eggs between June 2014 and August 2016. Within that admittedly small sample group, 90% of participants attributed their decision to what Inhorn described as a “man deficit” resultant from a relative lack of degree-holding males, according to the BBC.

These women, Inhorn believes, are holding off on starting families until they can find men who are as smart as they are. Refusing to settle — talk about desperate!

“It was clear early on but confirmed by the end of this study that the main reason this group of highly educated women were freezing their eggs, usually in their late 30s and early 40s, is that they had been unable to find a partner committed to, basically, marriage and family building with them,” Inhorn told Broadly. “In almost all cases, women told me they had been trying all throughout their education and careers to find a partner in life, but that it hadn’t happened yet.”

Inhorn explained that research has typically concluded women increasingly choose to put off birth until they’re older because they want to pursue higher education and establish themselves in careers before having kids. They want to become financially stable, and certainly, participants in Inhorn’s study would seem to be that: They were sourced from in vitro fertilization clinics, and considering that IVF can cost between $12,000 and $15,000 out-of-pocket, it seems safe to assume they belong to a higher-than-average income bracket.

Noting that these ostensibly successful people tended to malign their own inadequacies, Inhorn emphasized that the problem is “not the women” and not the tendency to prioritize studies and work over childbearing.

“It’s that there literally are now sharp demographic disparities for women who would like to be with an educated partner,” she told Broadly.

Which is to say, it may just be that an intellectual equal is hard for straight, cisgender women to find: Young women are more likely to hold bachelor’s degrees than are men, and continue to best men in college enrollment rates.

If all this sounds disheartening — as if women with specific wants were being penalized for investing in better futures for themselves and their potential offspring — Inhorn offered an uplifting caveat: “Women really said they felt empowered by [freezing their eggs]” because it removed a lot of dating and baby-making pressure from their shoulders, she told Broadly.

Empowered, self-reliant, autonomous, aware and accommodating of their own self-worth — but still unable to evade the desperation label.