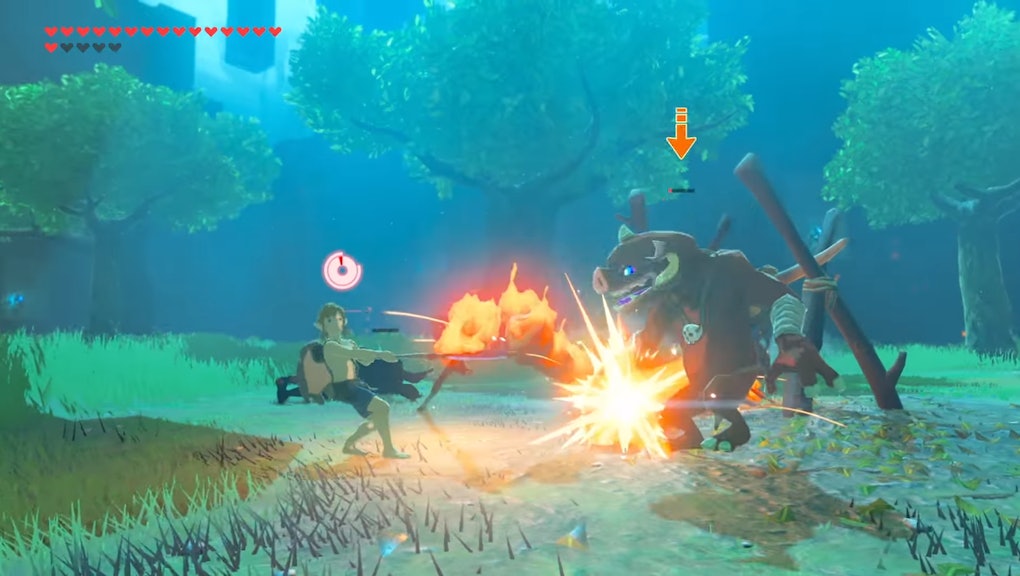 ‘Zelda: Breath of the Wild’ Trial of the Sword Master Mode: Beat the beginner trial with no hits

Less than a week after its release, we’re already seeing tons of expert play surrounding Trial of the Sword, the key addition in the “Master Trials” DLC for The Legend of Zelda: Breath of the Wild. The endurance-based combat challenge is daunting in its own right, but it can actually be done in the new, more hardcore Master Mode difficulty, too.

In Master Mode, enemies hit harder and recover health if you stop attacking for a few seconds. It’s a nightmare. If you can believe it, someone actually finished the first level of Trial of the Sword in Master Mode without getting hit.

Zelda: Breath of the Wild Trial of the Sword Master Mode: YouTuber finishes beginner trial without getting hit

This is just nuts. A YouTuber by the name of Quizzle documented his effort to clear the beginner trial in Trial of the Sword in Master Mode, all without taking damage. To up the stakes, he went into it with only three hearts, meaning just about anything would have killed him in one shot.

Since you can carry buffs into the trial (but nothing else), he cooked up food that gave him 30 minutes of bonus attack strength before heading in. Once he’s in, he makes liberal use of bombs to damage enemies while keeping them away from him. He ends up having way more weapons and arrows in his inventory than I did because he just doesn’t use them that much.

This video is an extremely impressive manipulation of the enemy AI in Breath of the Wild, if nothing else. Watch this over your lunch break if you want to be dazzled.