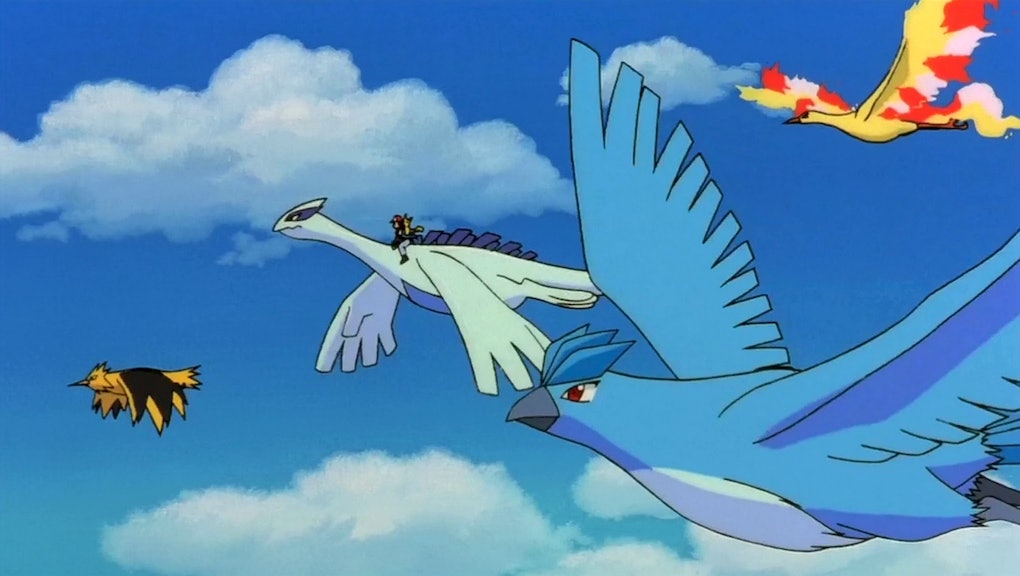 The Pokémon Go anniversary event has been announced, and Pikachu fans’ dreams have come true. The electric mouse has donned Ash’s hat to celebrate the momentous occasion of one year of Pokémon Go. This comes on the heels of events like the Worldwide Bloom festival, Adventure Week and more for lesser occasions. You know what hasn’t come to Pokémon Go, however, for the one-year anniversary? Legendary Pokémon.

The Pokémon Go anniversary event is here, but when are the legendaries coming?

It’s been a whole year since PoGo first hit our smartphones! What better way to celebrate than to give you a new version of a Pokémon you probably already have?

This isn’t the first time we’ve seen Niantic offer a Pikachu with a festive hat in an effort to commemorate a date. To celebrate the anniversary of the series, a birthday-party hat Pikachu came to Pokémon Go, and we’ve seen the core games in the series receive similar Pikachus as well. But we just can’t help but feel like the one-year anniversary would have been a good time to release some legendary Pokémon up in this piece.

Though despite an event that offers Anniversary Boxes, discounted items and a special Pikachu, players still aren’t able to catch Pokémon like Mewtwo, Celebi and more. So the question remains: If not now, when?

Could legendary Pokémon come during the Chicago meetup

Niantic has detailed their one-year anniversary event, yet it includes not a single mention of legendary Pokémon. Even though references to rare pocket monsters like Lugia have been found inside the game’s code. So if not now, when will legendaries come to Pokémon Go?

There’s still a chance that the rare, one-of-a-kind Pokémon could come to the Chicago event.

Niantic is holding Pokémon Go Fest on July 22 in Chicago. The game will gather many trainers nationwide, and potentially around the globe, to one spot in Chicago that Saturday. It seems reasonably that we could see legendary Pokémon hit there first and then spread out from Chicago (not Times Square, as the original PoGo trailer suggests).

If a legendary Pokémon does come to the game on July 22, Niantic has many to choose from. Between generation one’s legendary birds, Mewtwo and Mew, and generation two’s legendary dogs and Celebi, Niantic could throw at least one or two our way during this anniversary month. Let’s just hope the company doesn’t wait until anniversary number two to bring us the rare Pokémon.

Raids are here! See how to locate the best ones and why they may be the key to legendary Pokémon. Find out how to determine how long it will take you to reach level 40, and see what we think of the Gen 2 Pokémon added to the game. Here are the kinds of Pokémon you get from 10-kilometer eggs, and here’s where you can check out what you missed during the Water Festival and Solstice events. Find out more about the upcoming Chicago eventand why you’ll probably be able to catch Unown while you’re there — if you’re not busy searching for rare evolutionary items, that is.