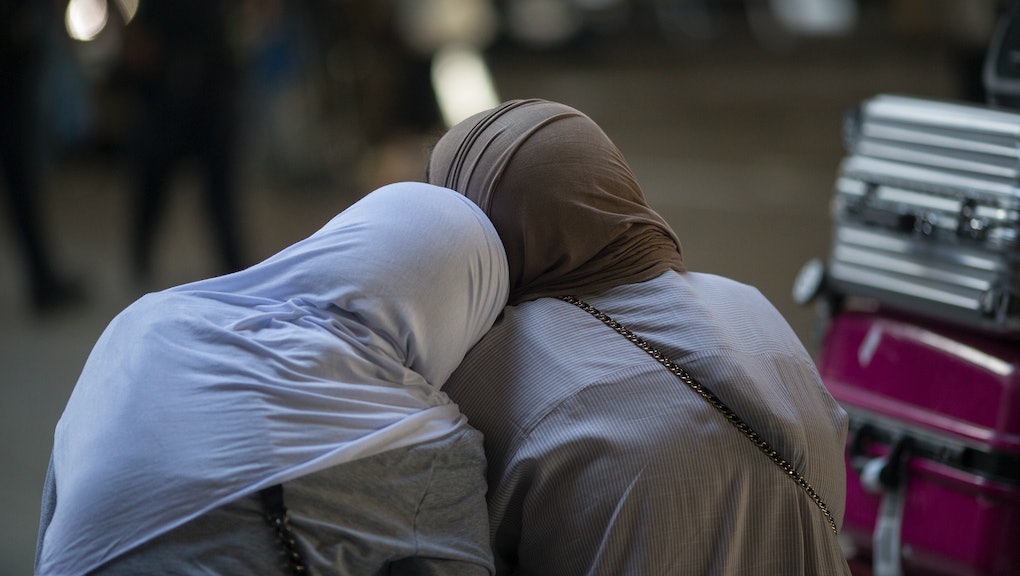 According to the Daily Beast, a federal judge has rejected the state’s motion, ruling that Trump’s travel ban can go into effect as-is.

In its court filings, Hawaii attempted to counter the travel ban’s definition of “close” family members, which helps decide who is and isn’t allowed to enter the United States during the 90-day period the executive order is in effect. Travelers from the six Muslim-majority countries named in the ban must have “close” family ties in the U.S. to be permitted entry.

Hawaii is among the states which have led the fight against Trump’s travel ban since it was first introduced.

In March, a federal judge in the state temporarily blocked Trump’s revamped ban, after reviewing a case brought by a Honolulu imam named Ismail Elshikh, who said the ban prevented his Syrian mother-in-law from flying into the U.S. to visit him.