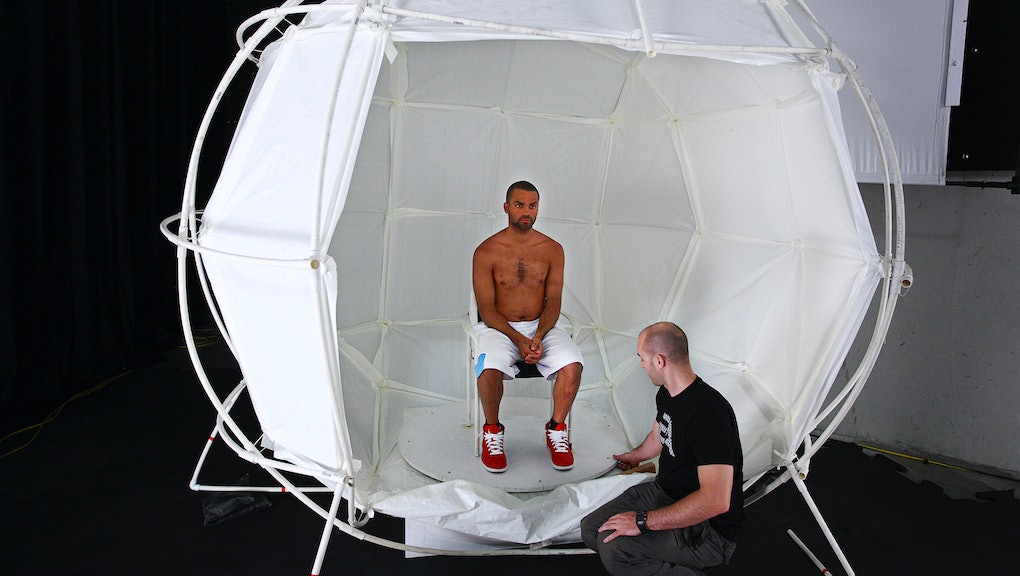 After an impressive showing at EA Play, the NBA Live franchise finally has some positive momentum. However, inconsistent player representation could curtail the brand’s resurgence. A full-featured demo is scheduled to release in August, and while no official retail release date has been set, September seems like a logical month for the game to hit stores.

The first-week impressions will be huge. Because its recent history has been marred by a low quality product and series instability, it’s crucial the game get off to a good start with consumers. Unlike games like NBA 2K, Madden and MLB The Show, NBA Live doesn’t have a large and dedicated fan base that will suffer through major issues shortly after release.

When NBA Live 16 was released there were a number of players in the game who weren’t scanned with the high-tech photo rig that developers use to generate the most accurate renders. This has become standard in AAA sports titles, but EA Sports was only able to get the time with a portion of the players to generate the best renders. Almost none of the incoming rookie class was scanned and several veterans were left out as well.

To make matters worse, the renders put in to replace the photo-realistic versions looked nothing like the real person. Take a look at the render for Luke Babbitt when the game was released.

The Utah Jazz’s Rudy Gobert took to Twitter to ask what happened to his render in the game.

This is just one aspect of the game and it’s true, the entire product shouldn’t be judged by this singular area. However, we live in a visual world and as long as eyes are one of the primary organs used to enjoy a video game, graphics matter.

Furthermore, in sports video games, accurate representation is king. Hopefully, NBA Live 18 doesn’t have to fight an uphill battle because of missteps on these kinds of details.