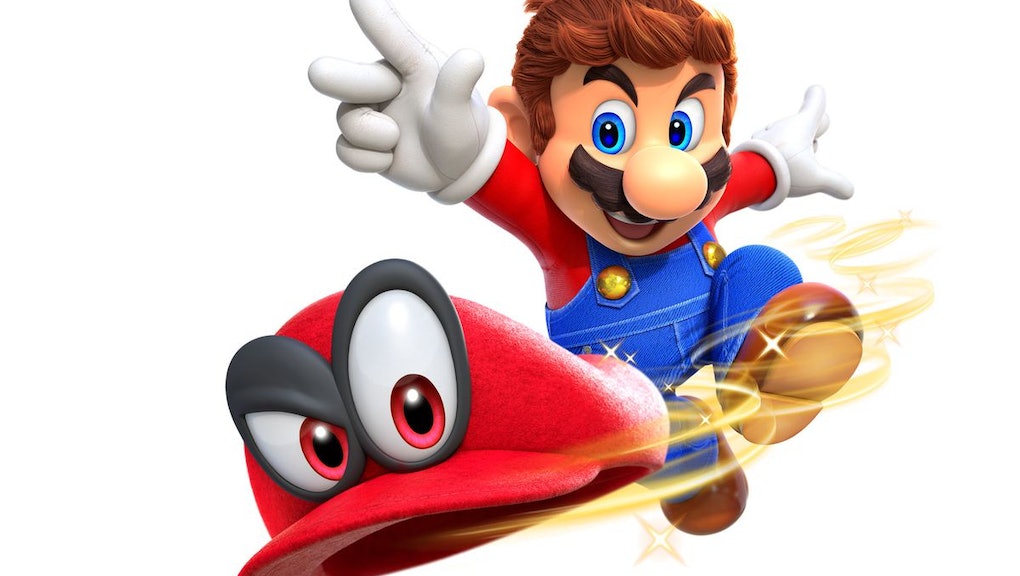 Super Smash Bros. for Nintendo Switch is on the top of almost every Nintendo fan’s wish list. Couch multiplayer games like Mario Kart and Splatoon let Switch owners play with their friends, but anyone who owned a Wii U knows the best Nintendo fighting game around has yet to come.

While games like Mario Kart 8 and the upcoming Pokkén Tournament saw a “deluxe”-style release, Nintendo could go the Splatoon 2 route and give Smash Bros. fans a full-on sequel for Switch.

Smash Bros. 4 first released back in October 2014 on the 3DS and one month later on Wii U. The original Splatoon, on the other hand, came to us in late May of 2015. If the two-year-old Splatoon warrants a sequel, the older Smash Bros. could see one too, especially if the game’s release date is 2018 or later.

The numerous announcements that came from the Splatoon 2 Direct shows that developers have plenty of time to add new features to a sequel. With even more time for the Smash Bros. series, we could see something special for the Switch version.

Even though Mario Kart 8 was originally released back in May 2014, there’s a chance Nintendo simply couldn’t find enough to add to warrant calling the Switch game Mario Kart 9. A title like Smash Bros., however, could see plenty added to it.

Additions to Super Smash Bros. 5 for Switch could include new characters, costumes, levels and more

The easiest way for any Smash Bros. game to build hype is by adding new characters. With a Nintendo Switch version of the game, it’s a safe bet that we’d see at least some new additions to the Smash character roster. Nintendo likes to promote their own games, so we could very well see an Arms character, a Splatoon inkling and maybe even five more Fire Emblem fighters.

Fingers crossed that we also see more third-party characters in Smash Bros. 5, similar to how we received Ryu, Mega Man, Pac-Man and more in its predecessor.

Current Smash Bros. characters could receive a fresh coat of paint to liven things up. A fighter like Link, who’s currently stylized after his Skyward Sword incarnation, could see the Breath of the Wild version added to the game — equipped with Ancient Arrows and Hylian Hood. We could even see an all-new version of Mario with Cappy.

Characters make up the bulk of what’s important in a Smash Bros. game but we could also see new levels, music and Switch-specific features. The ability to go head-to-head with two sideways Joy-Con is cringe worthy, but likely a feature Nintendo is looking into. With LAN play available on both Mario Kart and Splatoon for Switch, it’s likely Nintendo’s most important tournament game will get the feature too.

None of this matters if Isaac doesn’t come to Smash. Show a Golden Sun fan some love, Nintendo.