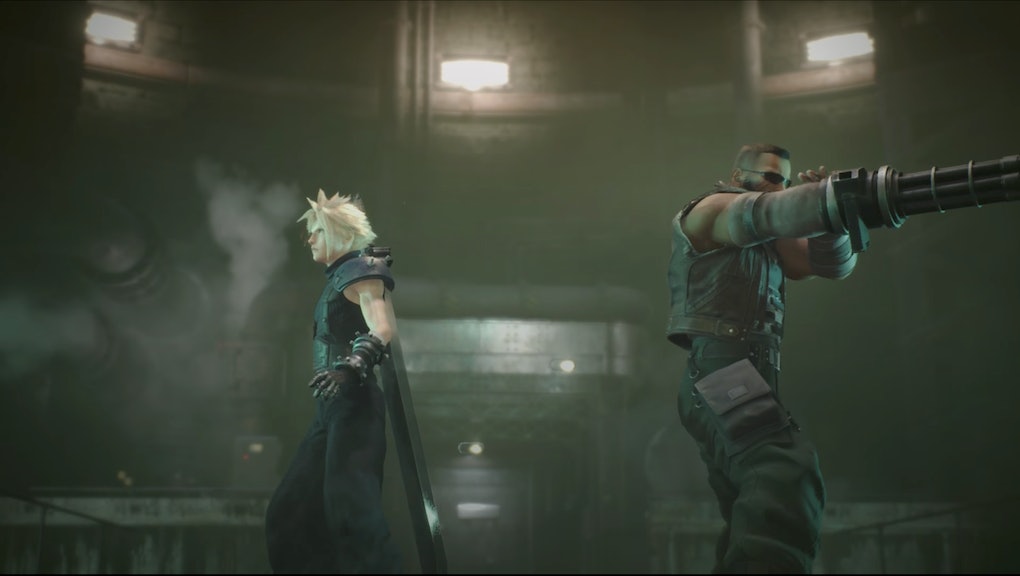 Final Fantasy 7 is getting remade — eventually. It’s been a discussion topic for years and it seems we still aren’t close to playing it, let alone seeing gameplay.

According to The Bitbag, the interview mentions that a producer of the game, Yoshinori Kitase “discussed the remake and how happy he was with its visual style. Apparently, his “satisfaction levels” have been reached visually, though he acknowledges the high expectations fans have.”

With that, we’ve at least reached a checkpoint in the development process. As The Bitbag points out in the same post, Square Enix has stated before that the Final Fantasy 7 remake will come out in the next three years.